Recently, we headed downtown to the Amway Center for an afternoon of family fun! If you’re familiar with the Amway Center, then you know it’s home to the Orlando Magic….they have a cool name display outside the arena, and we had some fun with the letter ‘M’ (of course!). 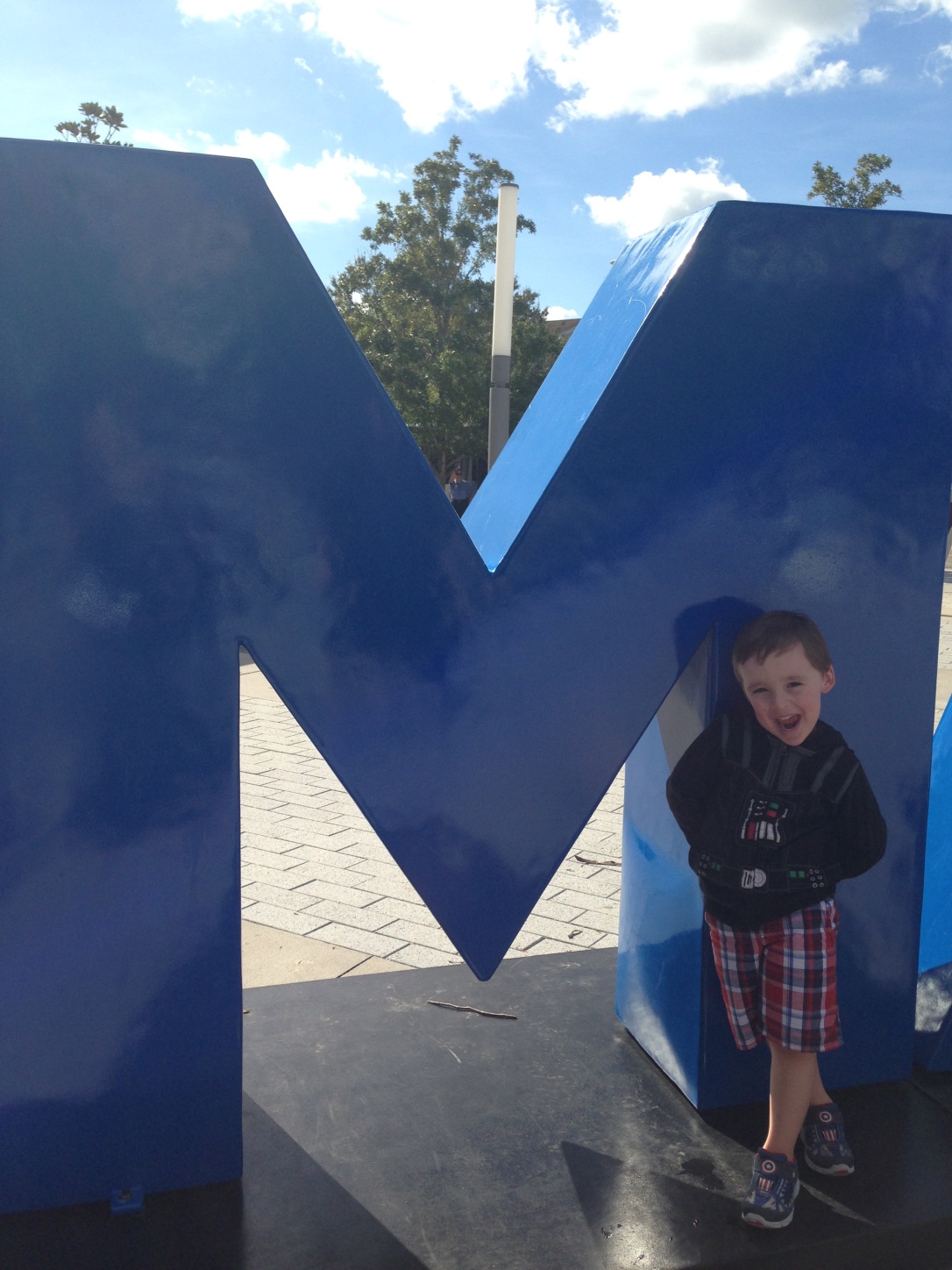 We had a great time checking out the Ringling Bros. and Barnum & Bailey® Presents LEGENDS show. It really was a dazzling performance for both Stephen & I to watch and also to enjoy through Liam’s wide-eyed amazement 🙂

One of the things that I personally love about the circus is all the colors, and we were not disappointed. The entire show was filled with rich, vibrant colors. Absolutely stunning!

These performances made us laugh, in true circus fashion….llamas, goats, dogs, & one amazing pig!

The Asian Elephants are magnificent creatures and this was the last time we would be seeing them in the Ringling Bros. circus.

Lions & Tigers….oh my!! Trainer — Alexander Lacey has great skill when it comes to working with both the elephants and these big cats. The lion was pretty feisty during the performance. I don’t know if it was part of the act, or not, but it was entertaining!

Ringmaster Johnathan Lee Iverson with another legend that Liam was enthralled to see come out …. unicorns!!!

This was a cool stunt act by the Torres Family. They rode their motorcycles altogether in that metal sphere…..crazy!!

EIGHT of them going round & round…. 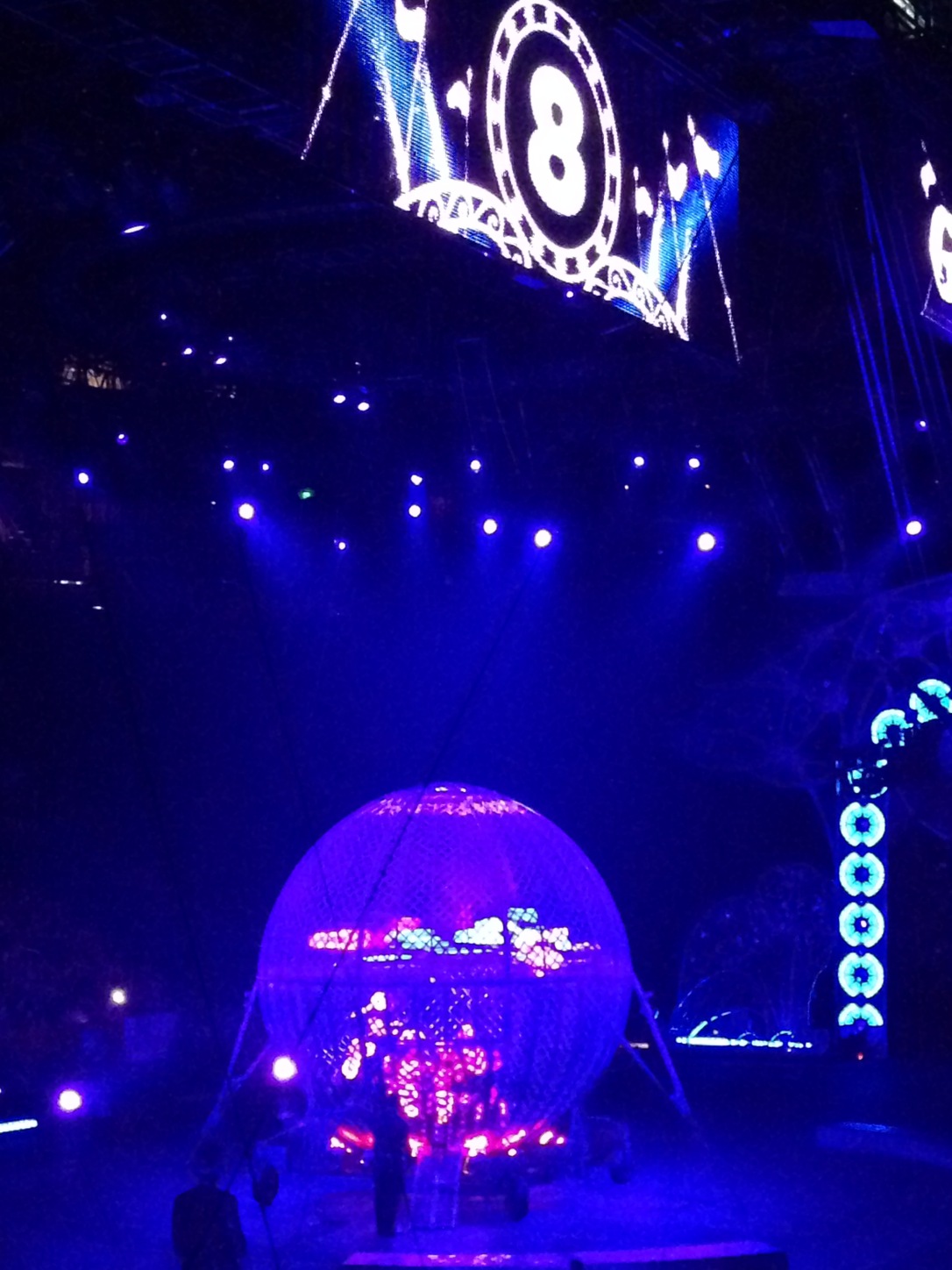 This was Liam’s favorite part of the circus this year….the trapeze. This act was the Solar Hawks, and they were fantastic! Liam absolutely loved that there was a sort of gigantic trampoline to catch them. I think the whole thing reminded him of gymnastics (which he still loves) so it really had his attention. 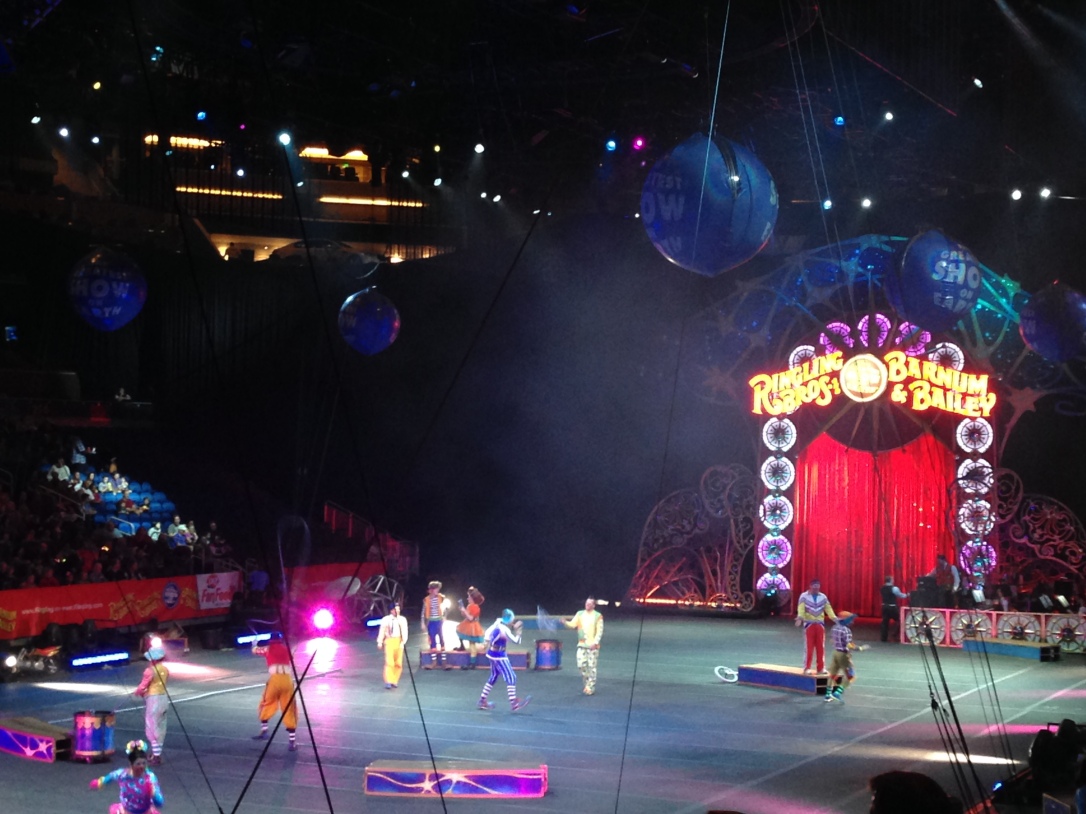 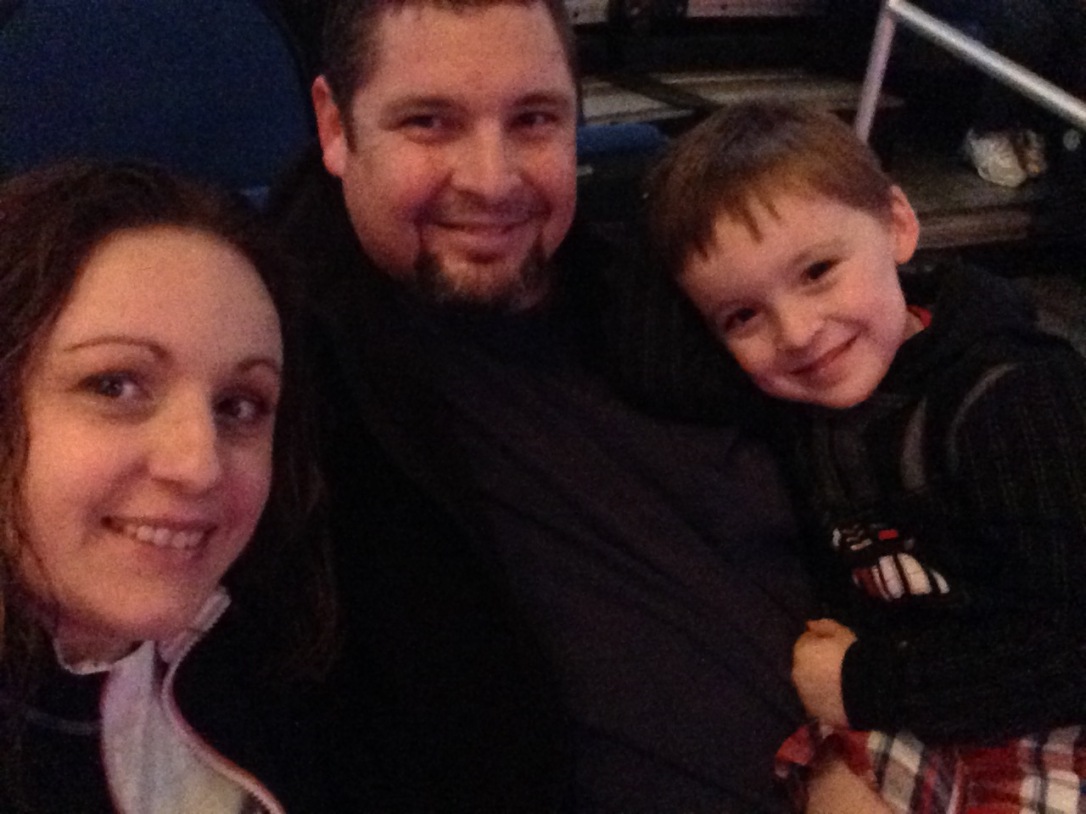 Ringling Bros. and Barnum & Bailey® Presents LEGENDS was definitely a show we will soon not forget. Going to the circus is a memory I have from my childhood, and I am so happy to now make these new memories with my boys ❤ …..They truly do put on The Greatest Show on Earth! I hope you had a chance to check our their show. If you have not, and they are still scheduled to come to your area, you can find their tour schedule here.

NOTE: I was invited by Feld Media to attend the Ringling Bros. and Barnum & Bailey® Presents LEGENDS at the Amway Center in Orlando. No other compensation was given & all opinions above are my own.