For Christmas, we were beyond excited to get annual passes to Disney!! Santa brought Liam the news & we shared that HERE. While we have made one-day trips here & there to the parks over the years, this is honestly the 1st time we have ever held annual passes. It’s made both Stephen & I feel like little kids, ourselves 🙂 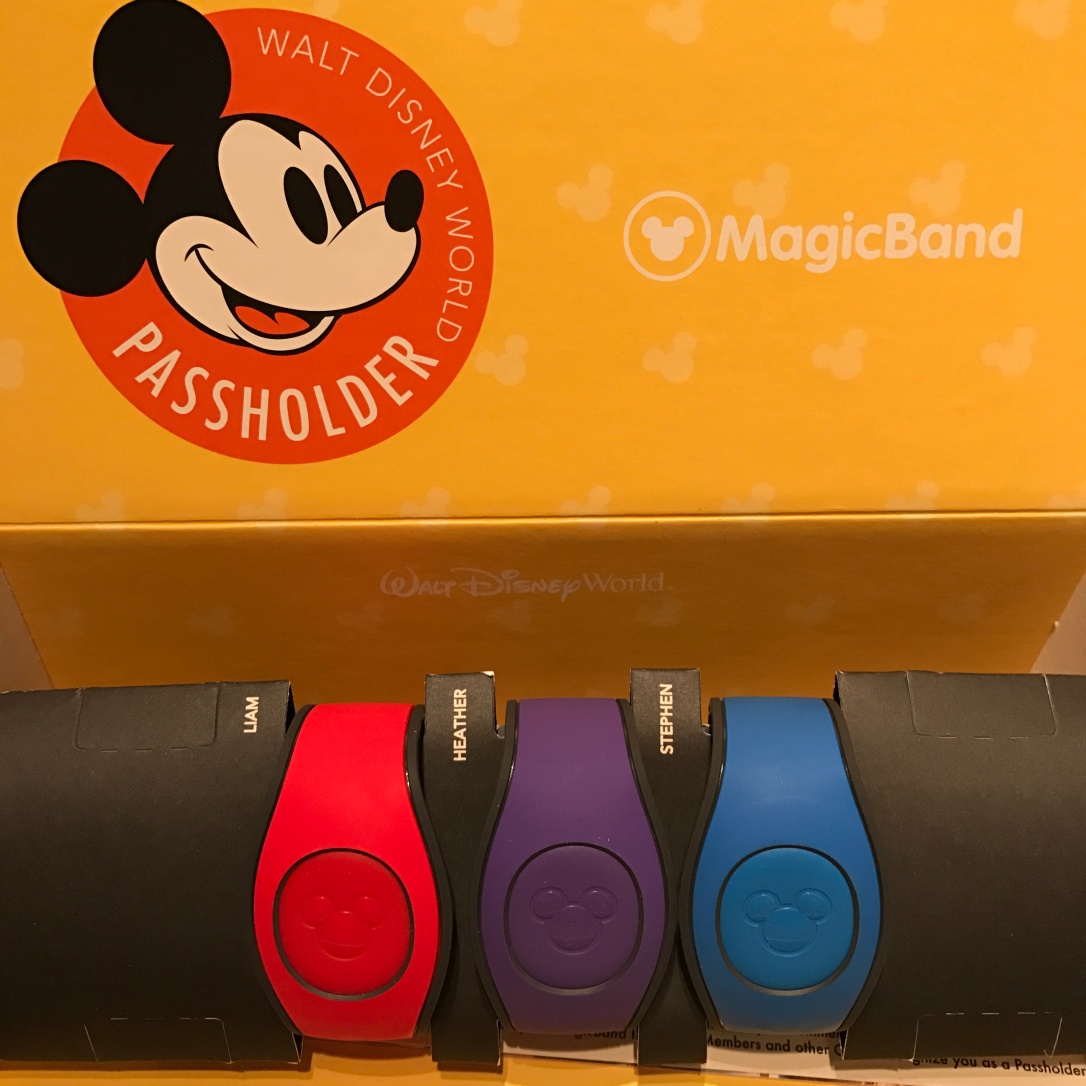 Those who are familiar with the annual passholder program know that there are several different tiers for the passes with various different blackout dates, benefits, etc. — We opted for the Gold passes, which have just two different weeks of blackout dates throughout the year and no water park admission (which is okay for us). So exciting that parking is included (that, alone, saves $20 a visit) and the Photopass Memory Memory Maker. Oh my goodness — We LOVE this Photopass feature and use it SO SO much! First, it is fantastic to be able to snag a quick family picture and the convenience of having the Photopass photographers just immediately scan it to download to your magicband is awesome! I can then save it right to the pictures on my phone. LOVE! Second, the Character Meet & Greets! We are obsessed! We have gotten some of the cutest pictures …and again, FREE downloads to your magicband! Liam also loves to get their autographs filled up in his book. 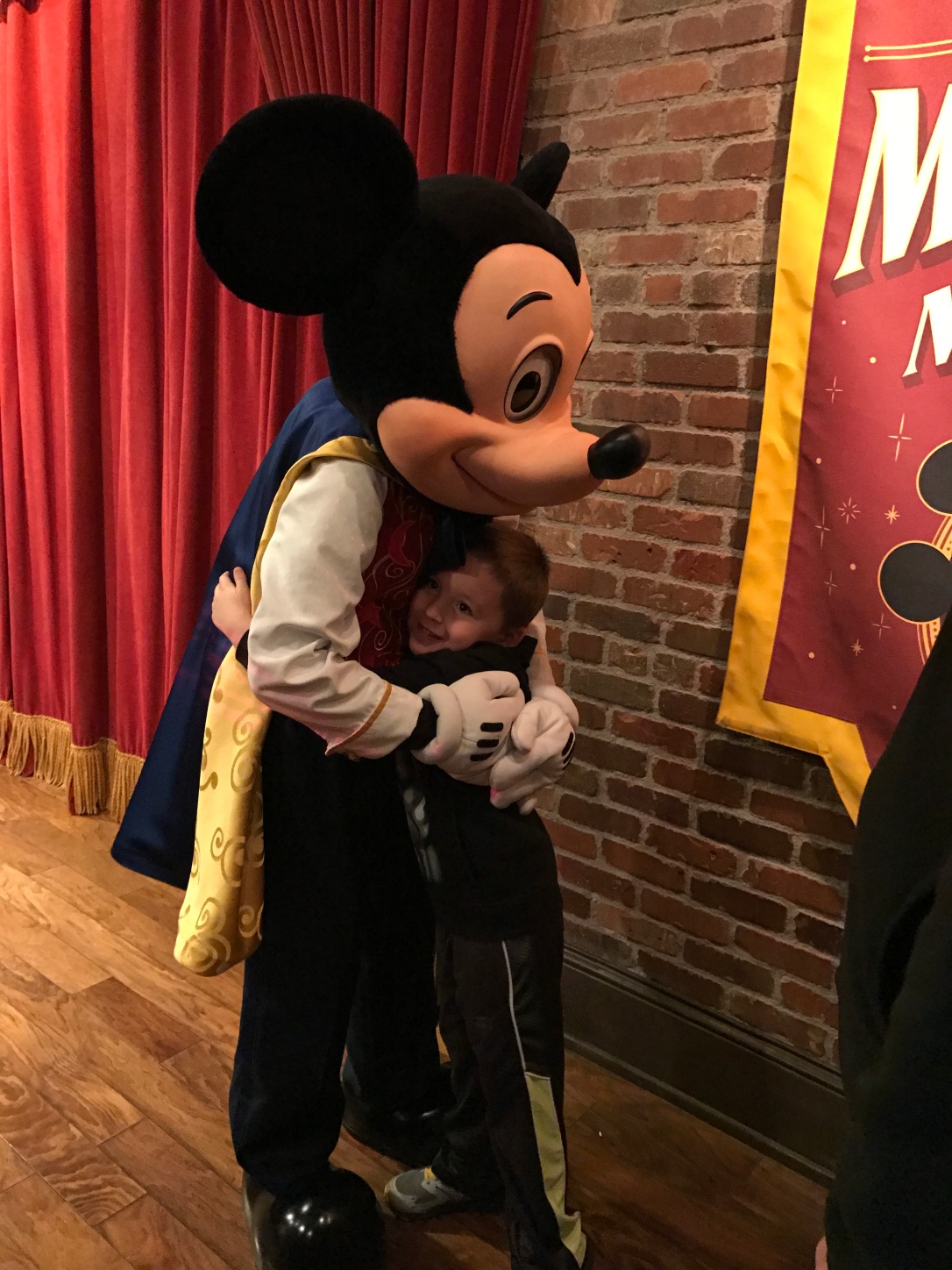 When our passes were 1st activated, we had to wait until the 1st week in January, as we were in one of those small blackout windows due to Christmas. However, once we had the greenlight, we were like kids in a candy shop! I think we went every weekend for that 1st month 🙂 ….Mickey Mouse was our 1st Character Meet & Greet. This one is from Main Street at the Magic Kingdom. We were blown away when we saw that he spoke and interacted!! So cool!! 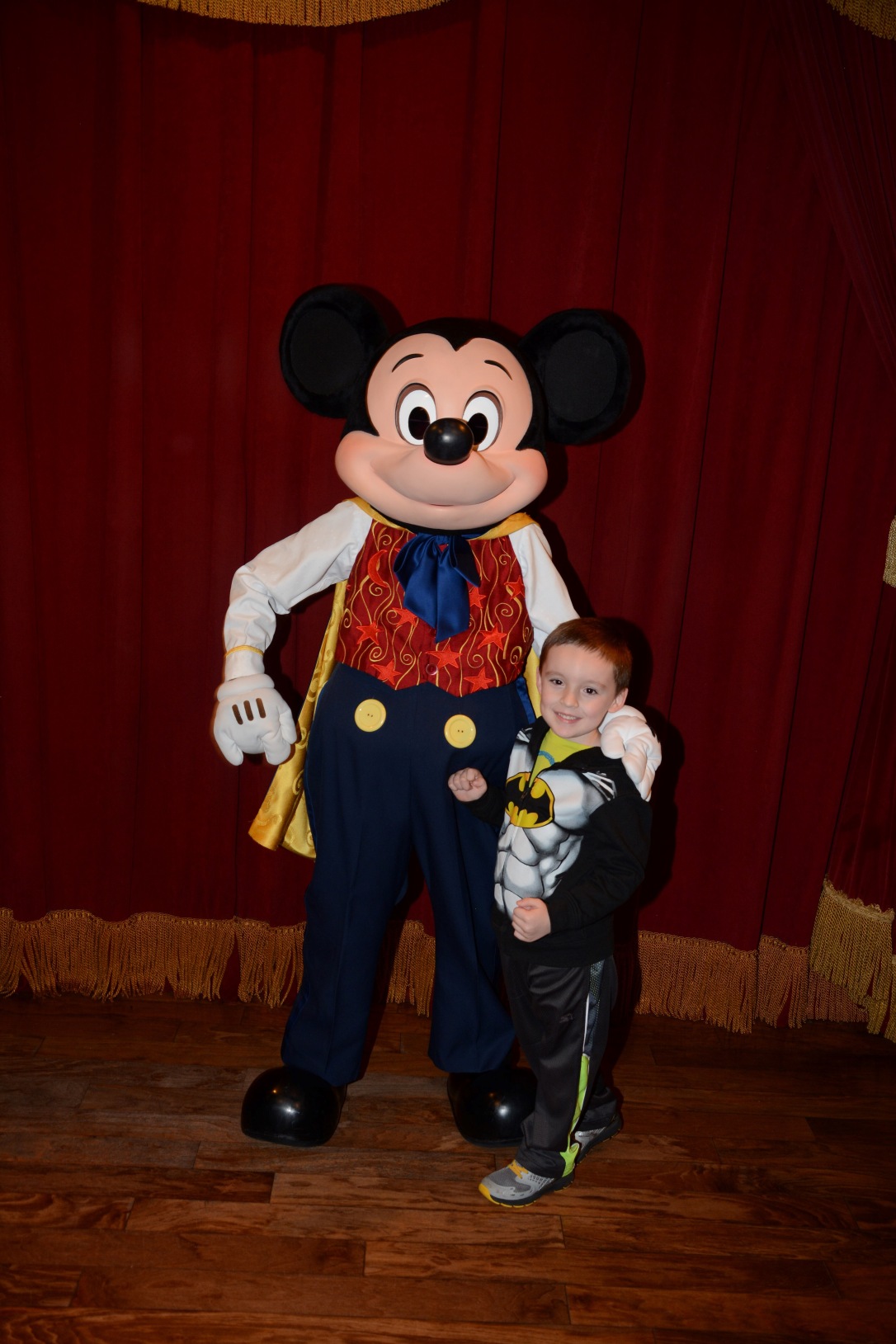 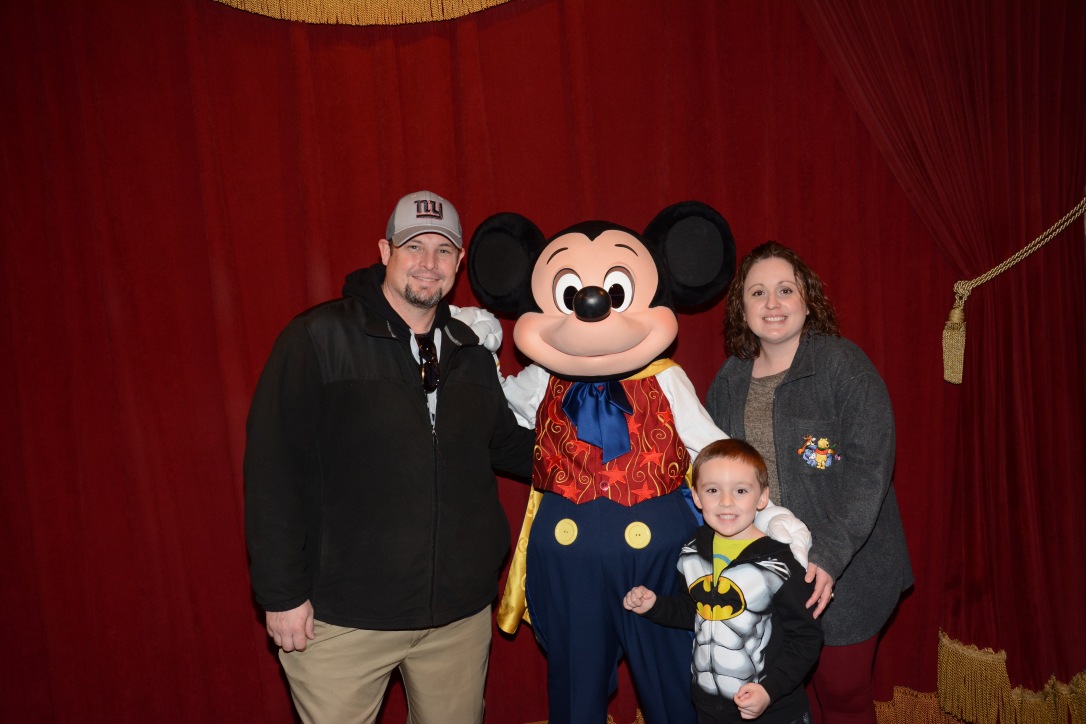 In January, we also visited Animal Kingdom & got our 1st taste of magic shots. This is Pascal from Tangled on little man’s head ….LOL! I haven’t been too good with asking for many of these yet, so definitely have these on my list for future pictures… 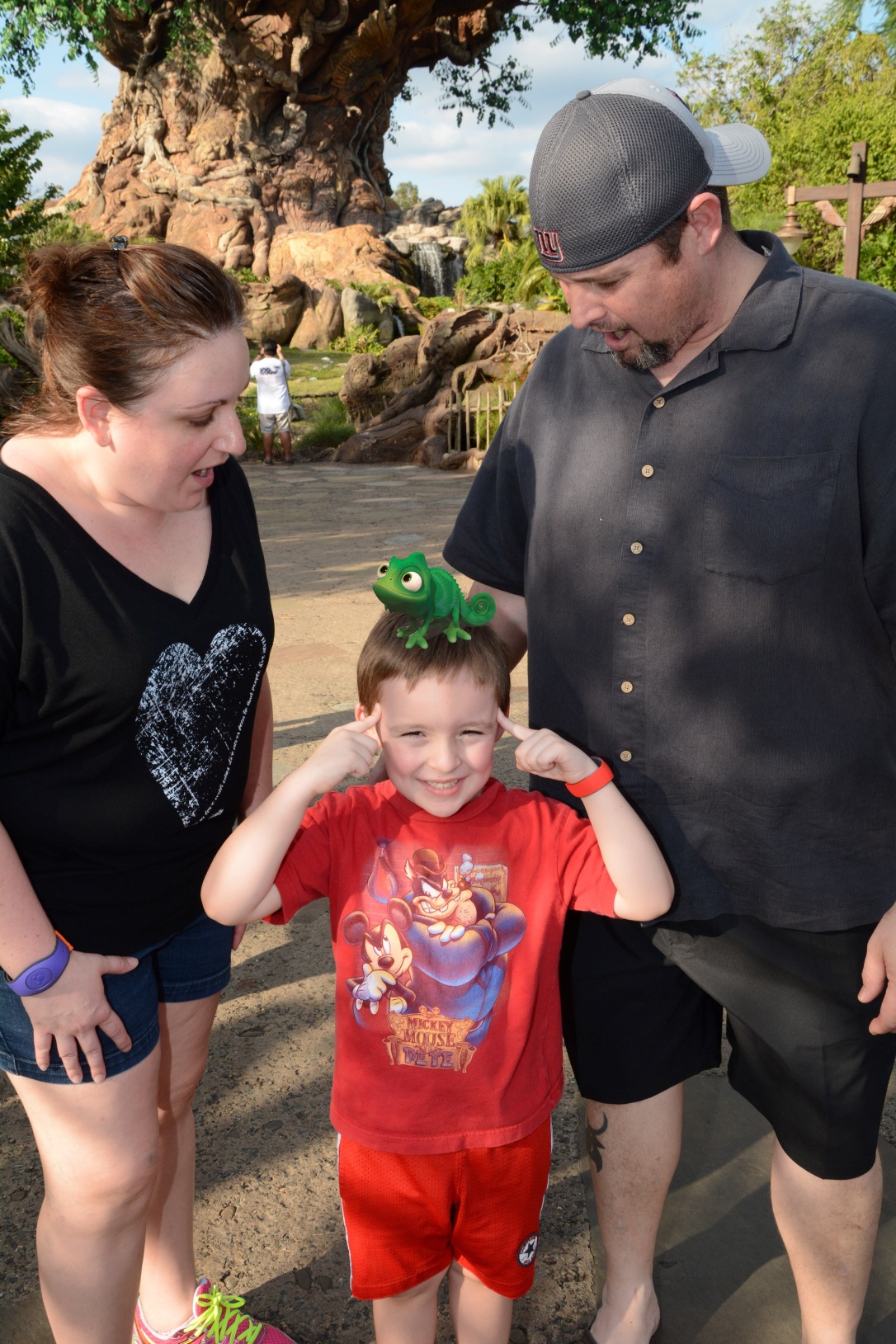 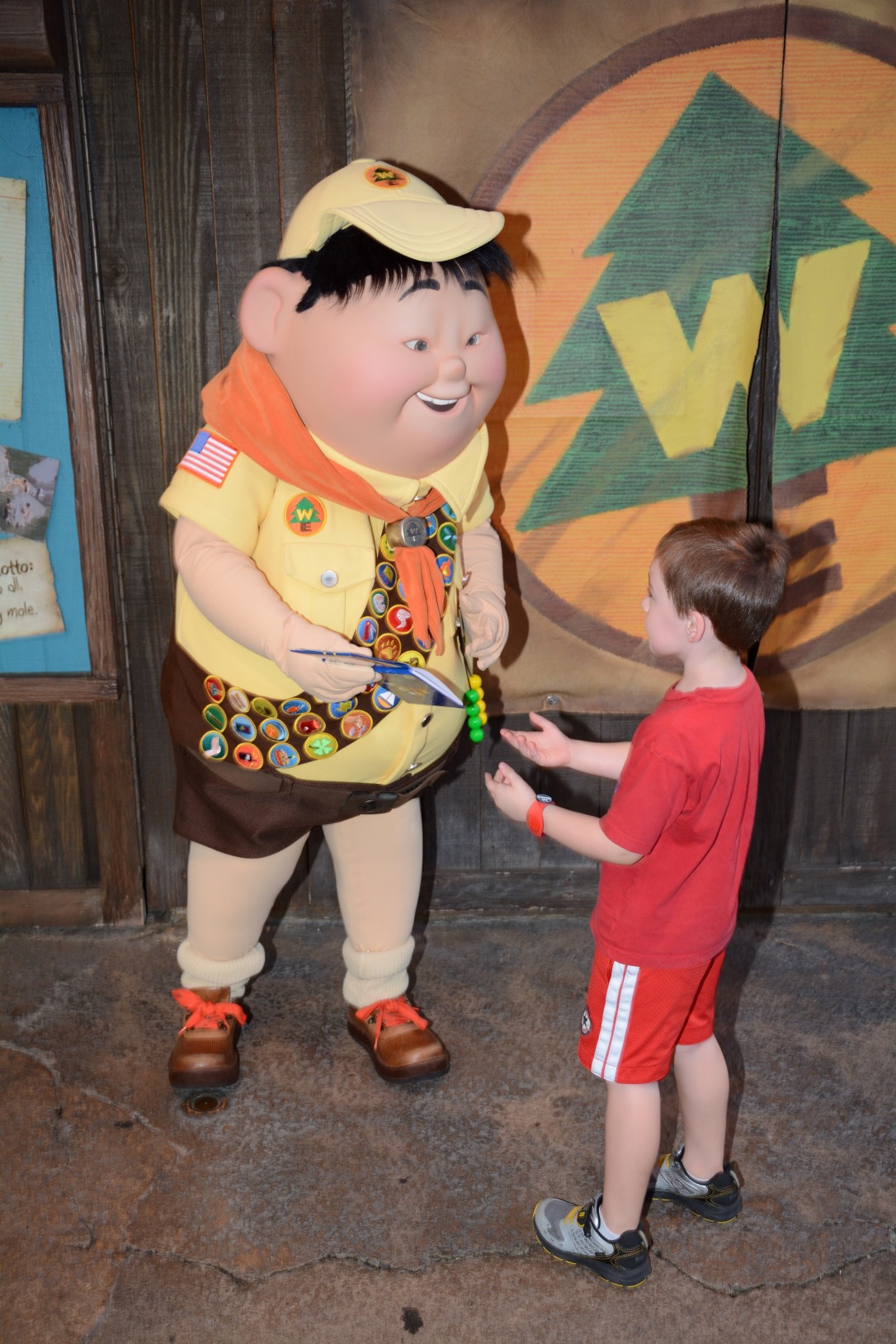 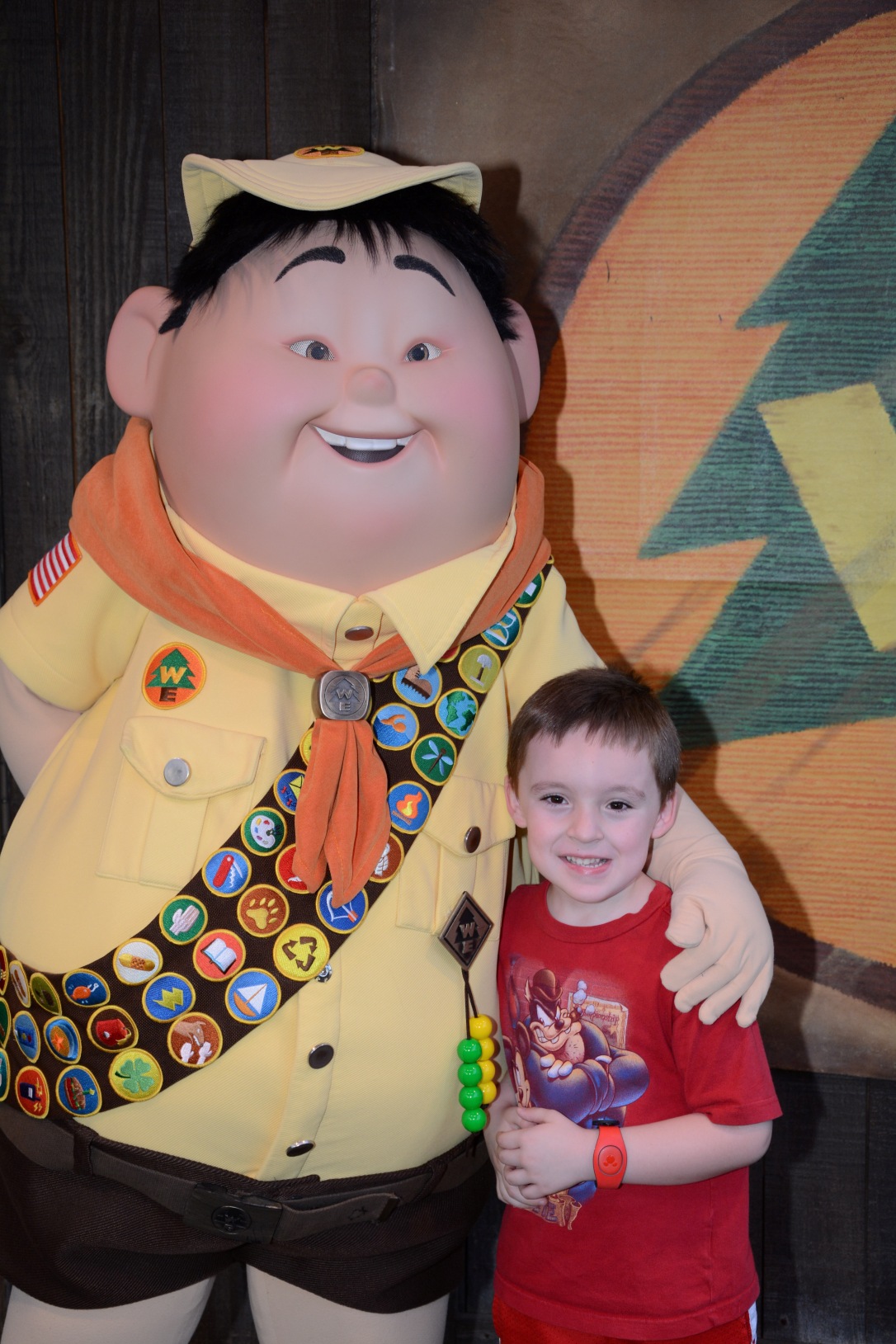 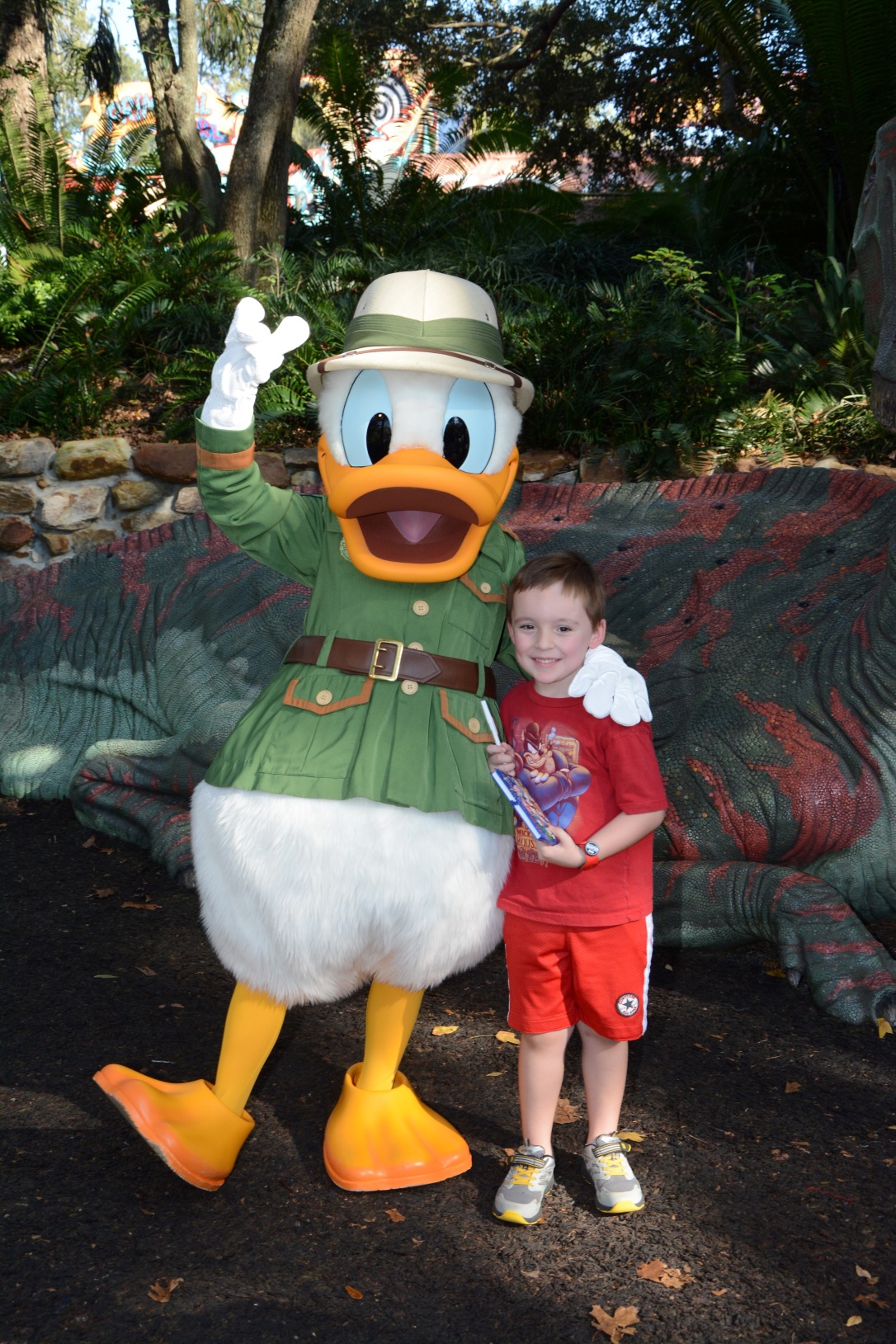 In Epcot, we met Baymax! 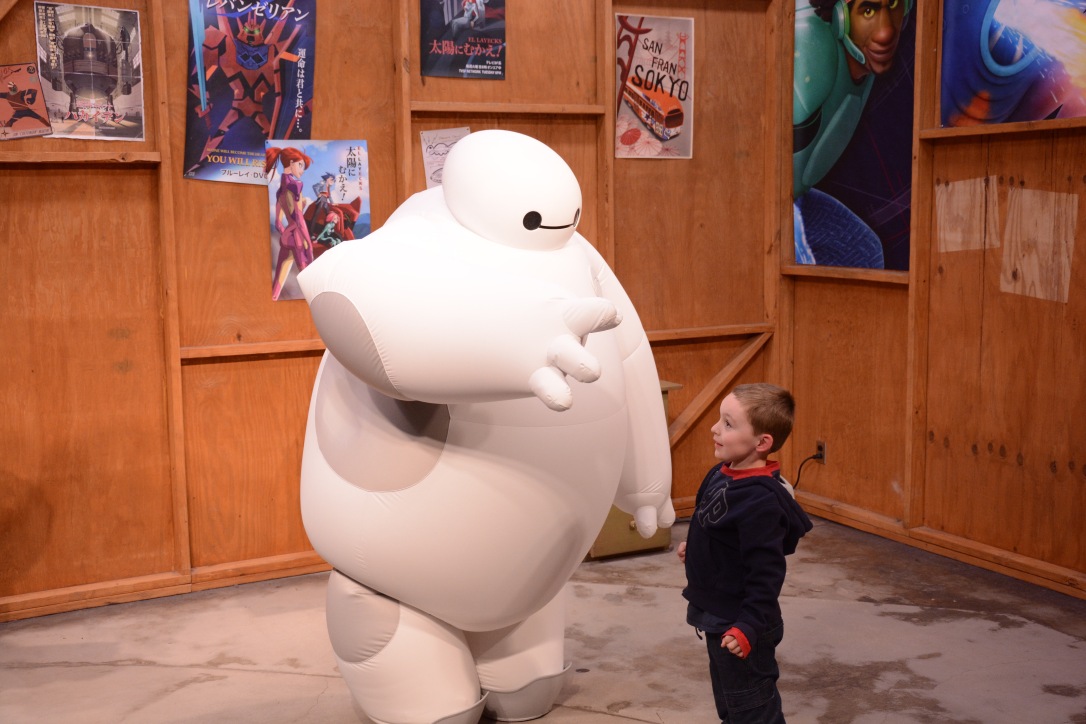 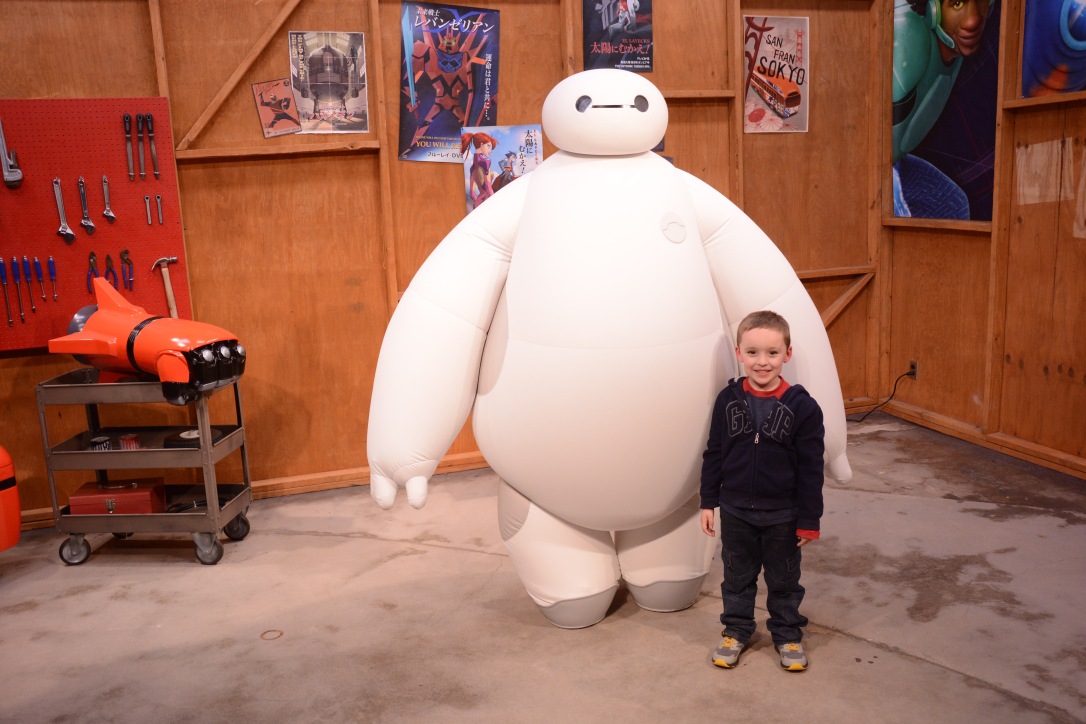 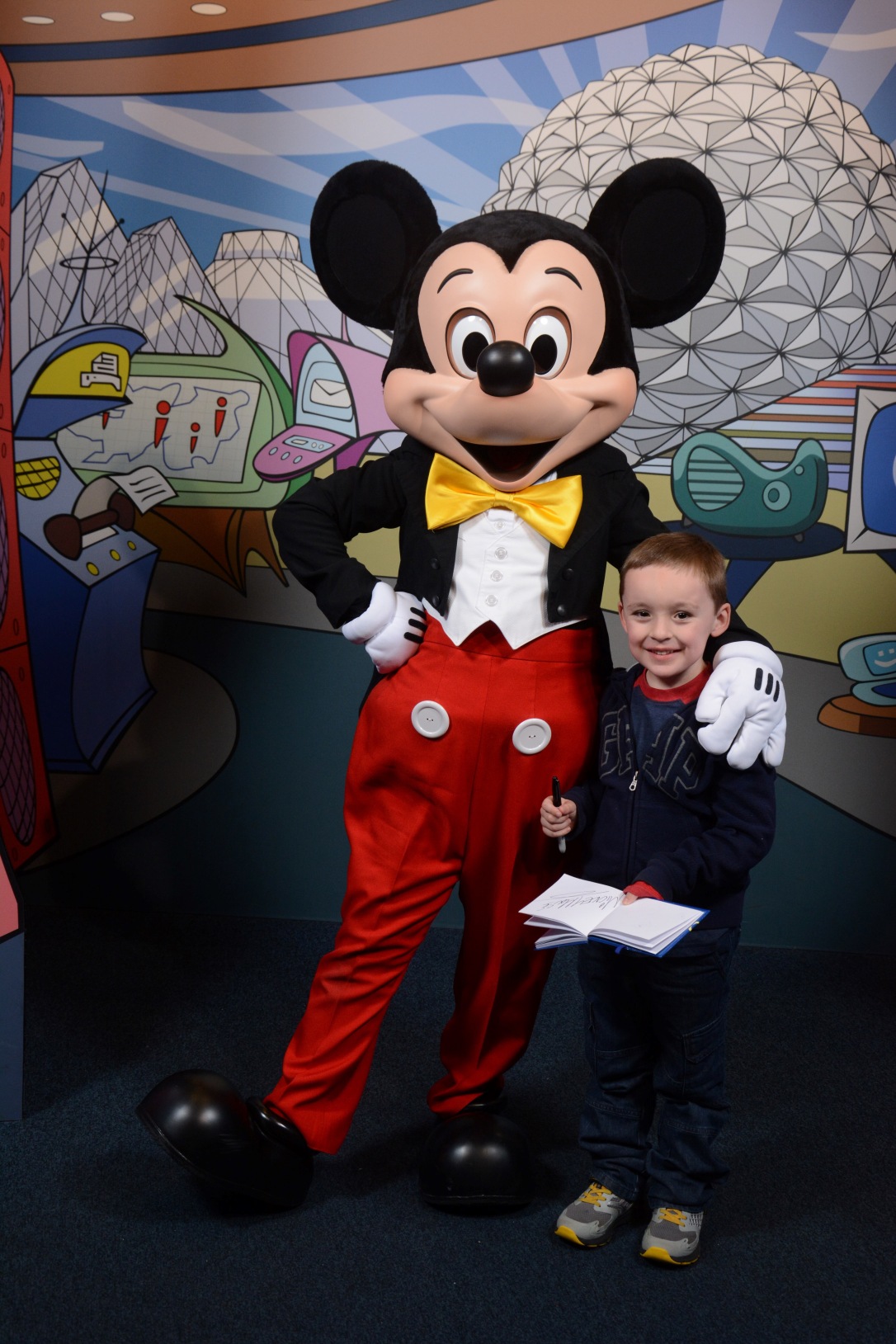 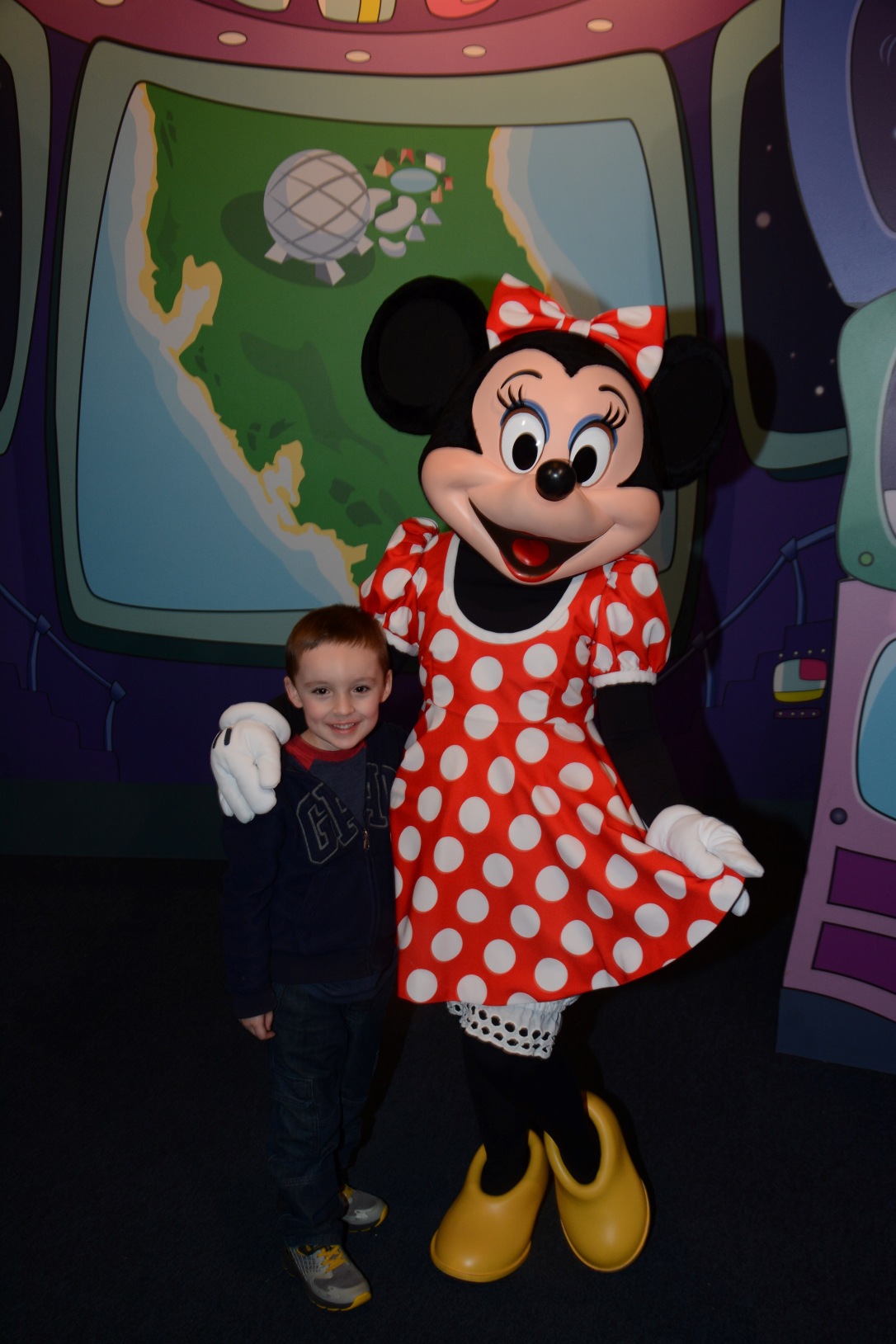 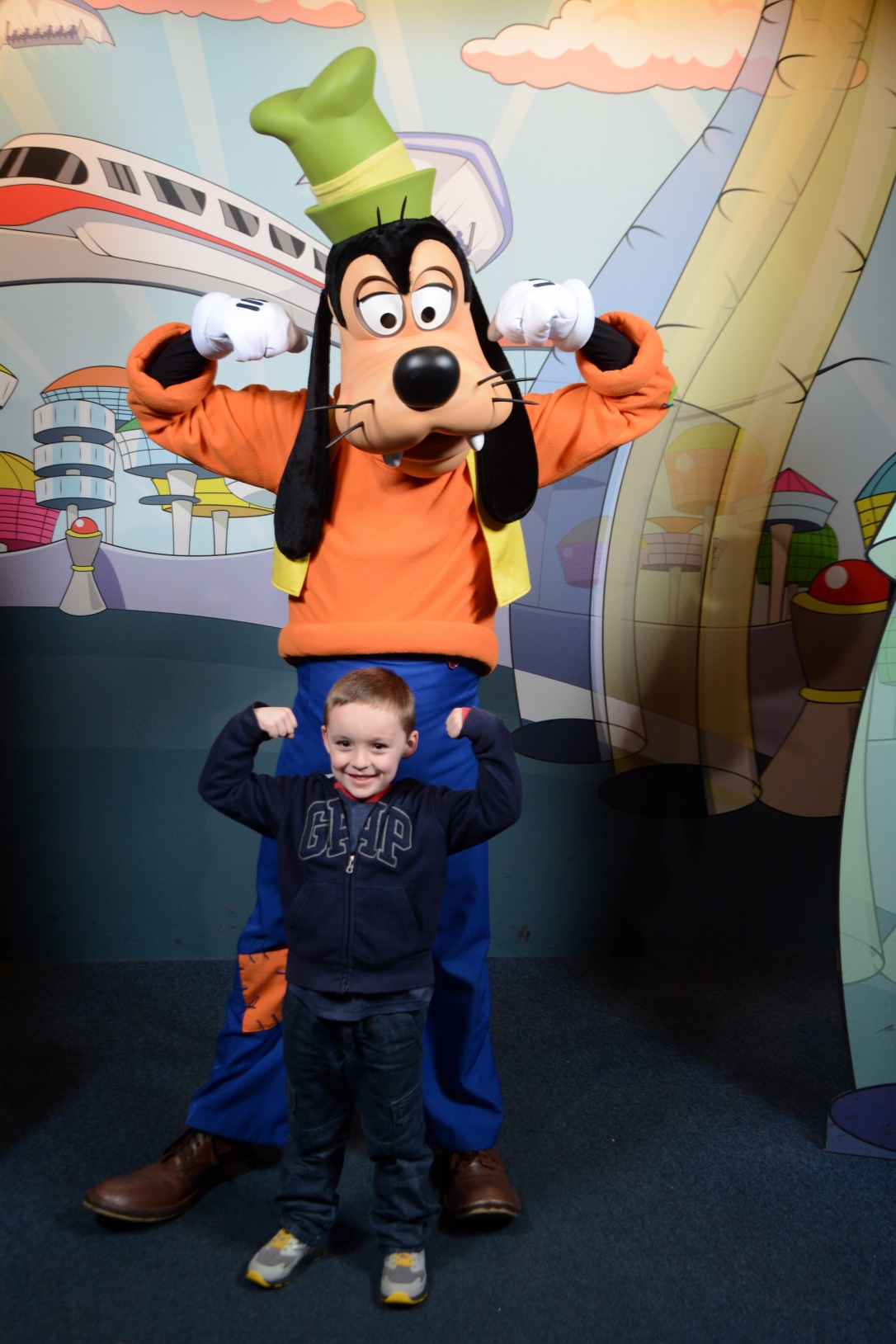 We found Daisy near Spaceship Earth. She kissed Liam & made him blush …loved it! ❤ 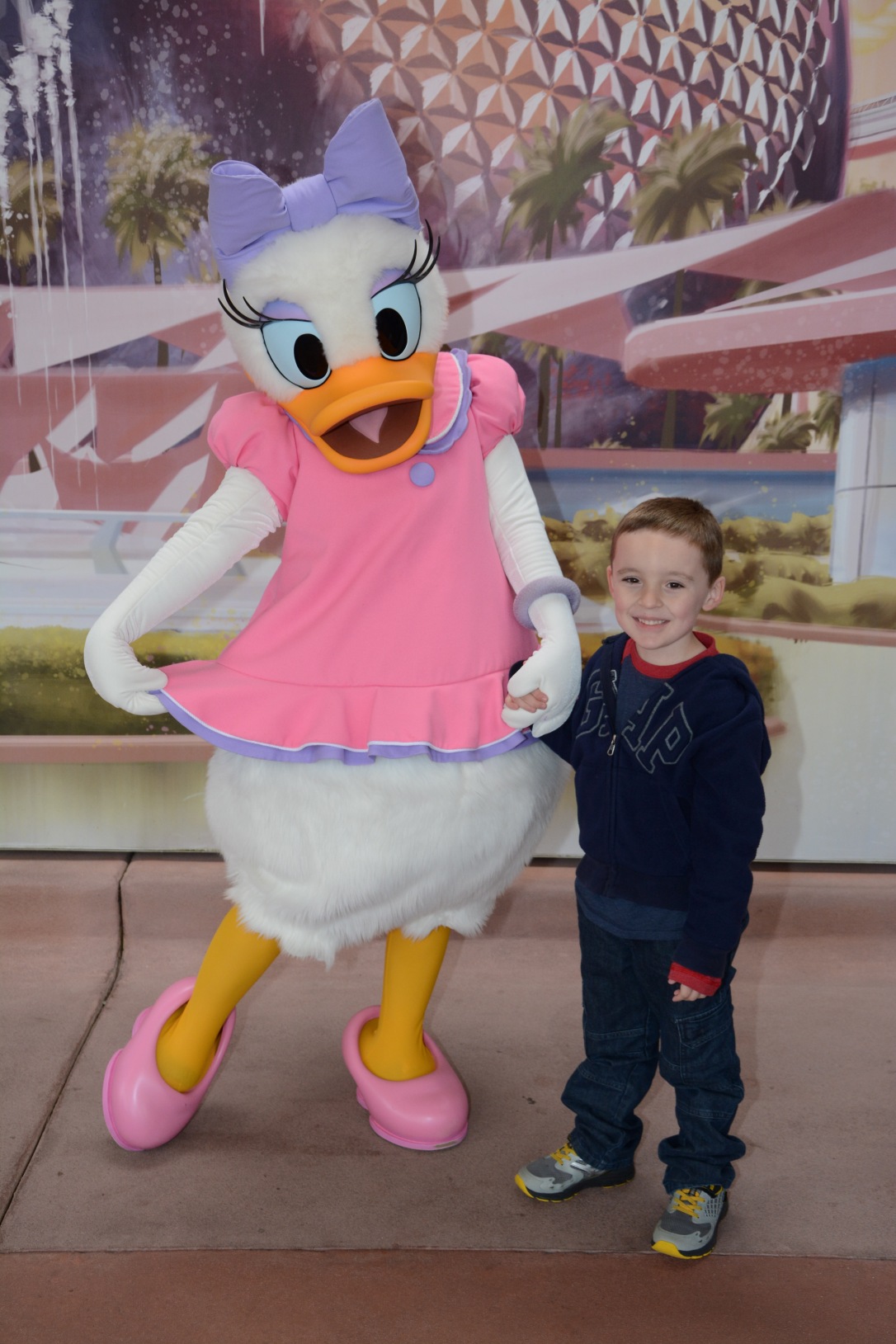 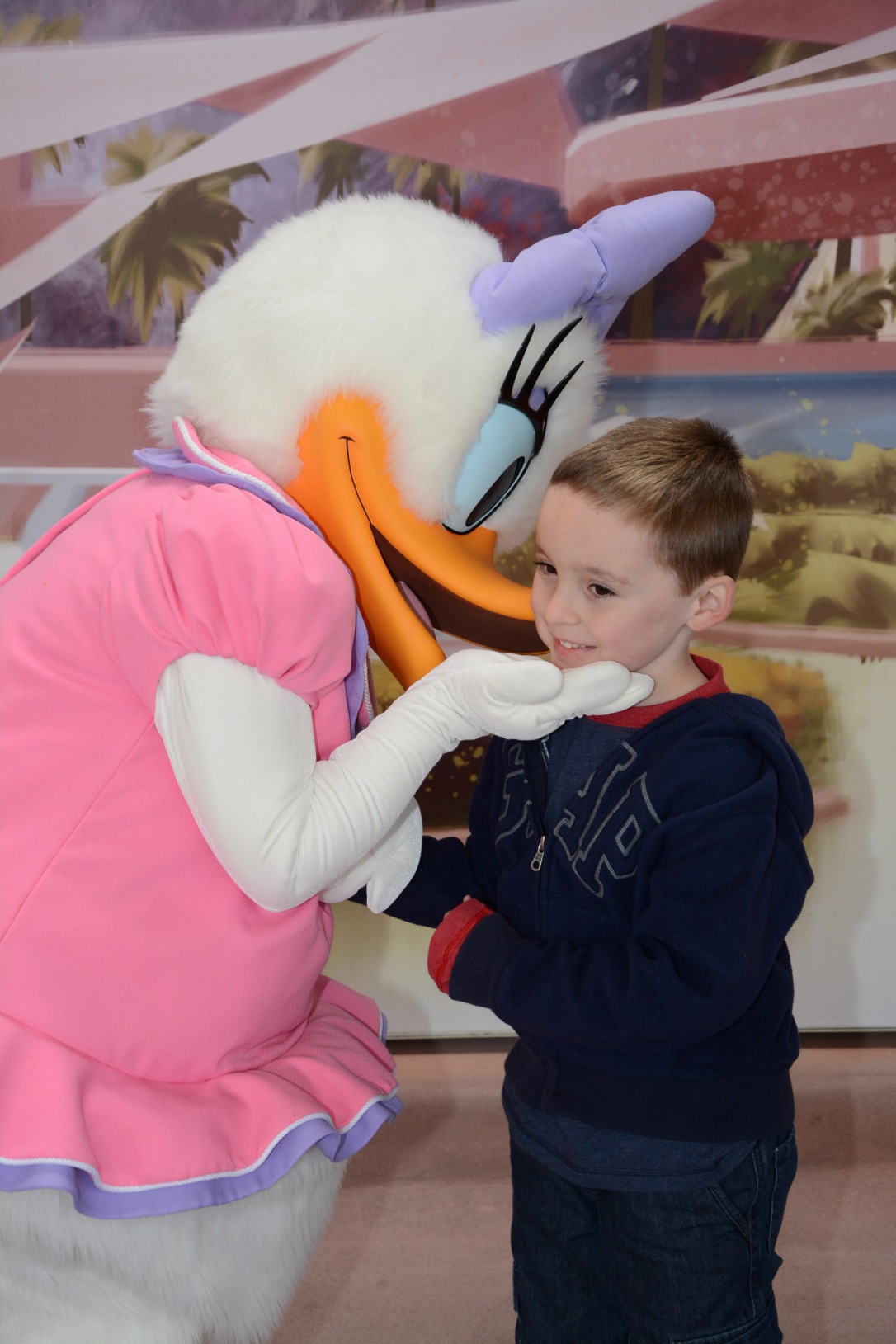 In February, we made our 1st trip to Hollywood Studios. We skipped the end of night fireworks & instead, went to meet Kylo Ren from Star Wars: The Force Awakens. We were just a little bit bummed because they said no one from the First Order signs autographs BUT at least we got a cool pic. It was serious business time with this guy! Haha! 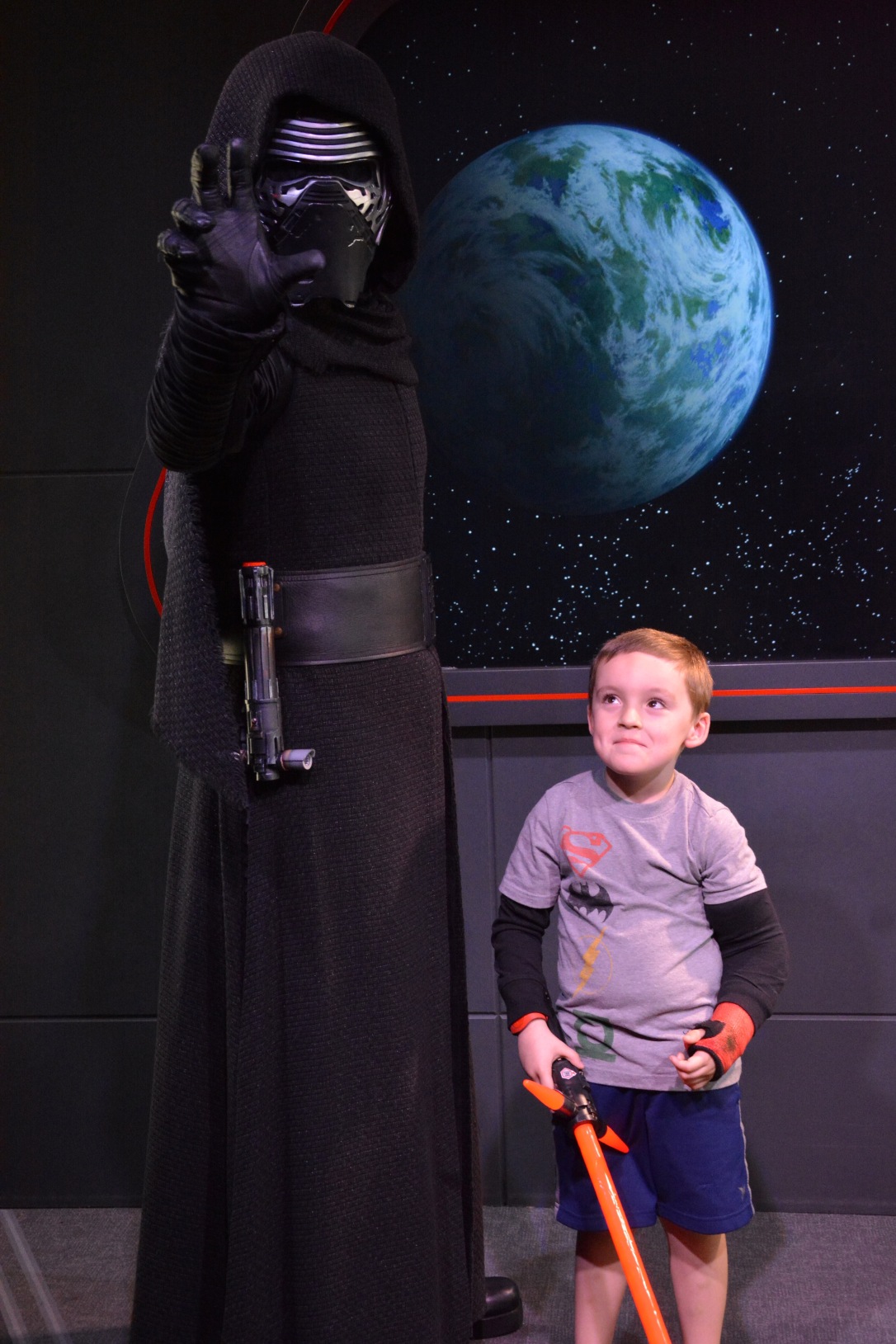 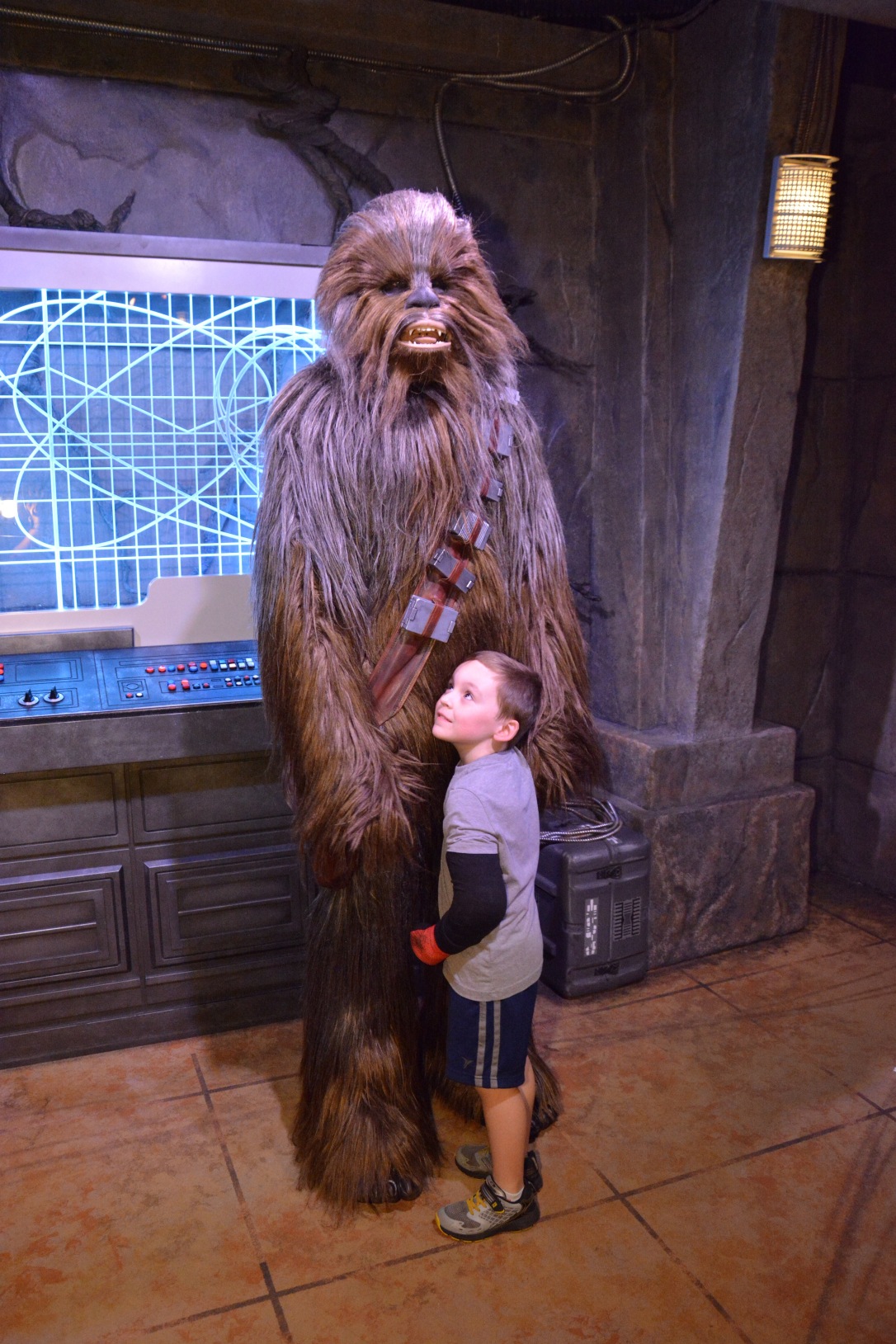 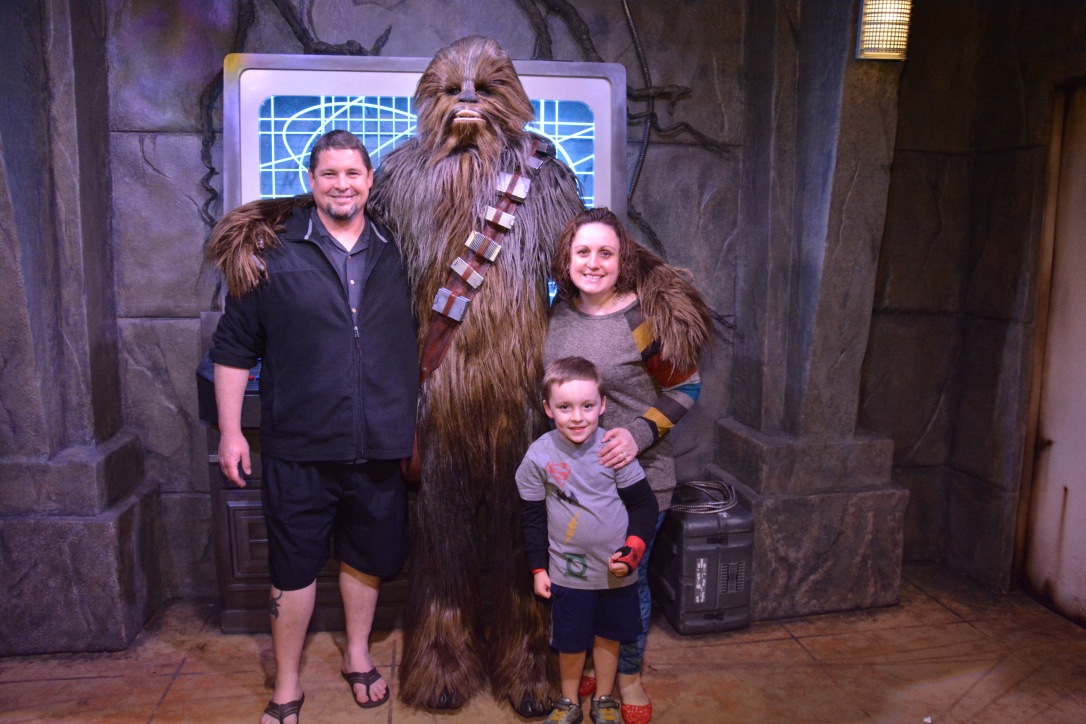 In March, we went back for some more Hollywood Studios fun… After some face painting, we ran into Green Army Man from Toy Story 🙂 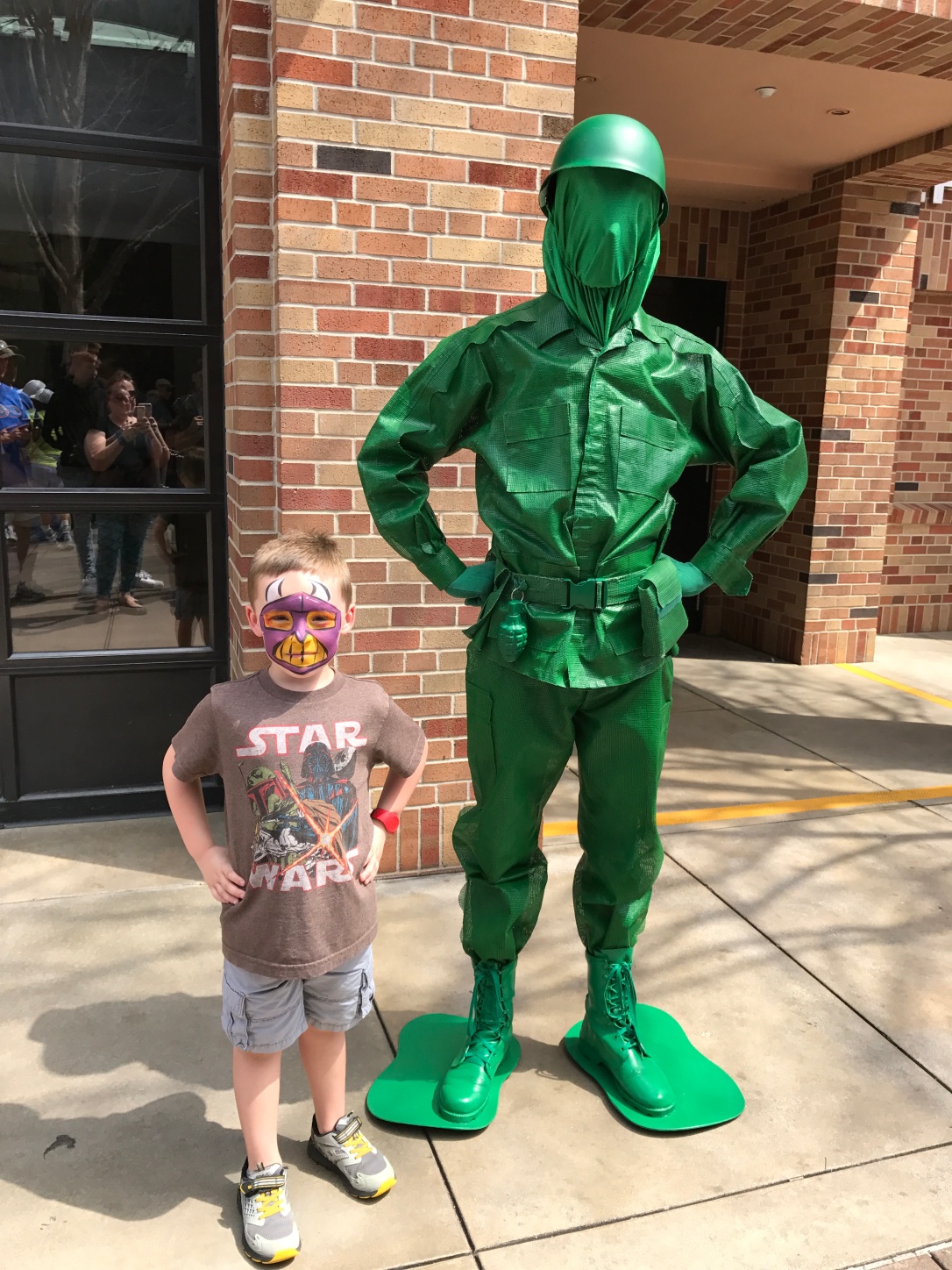 So excited to find Moana! …she was so nice 🙂 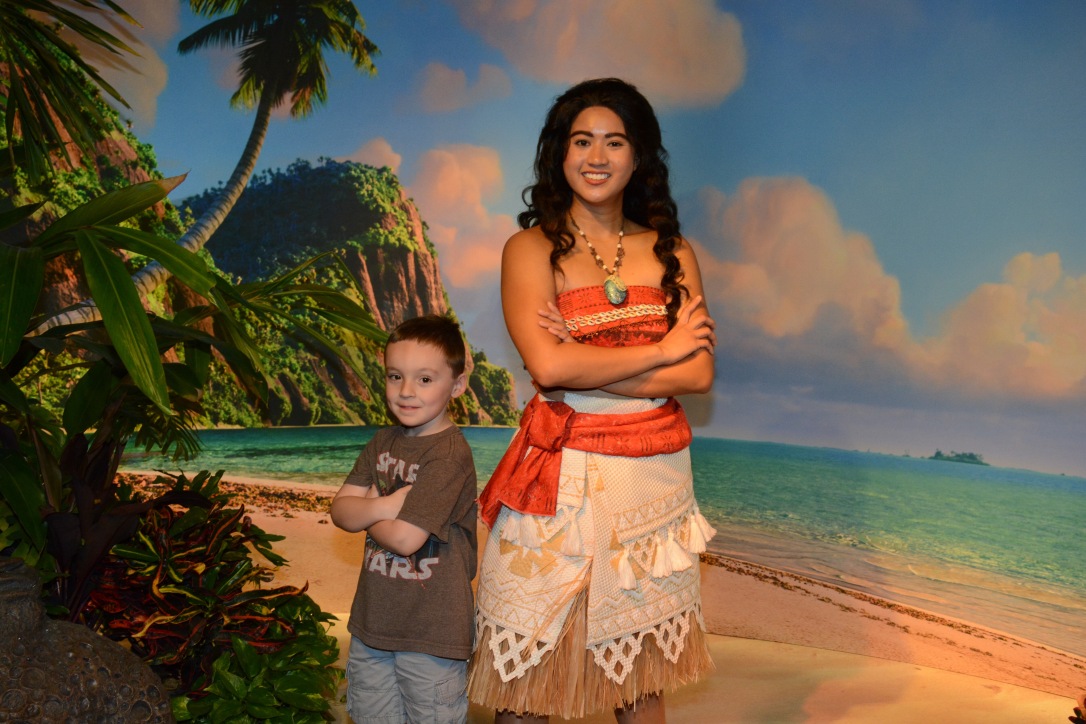 Buzz & Woody from Toy Story ….they said Liam looked like Zurg & they were scared! Too funny! 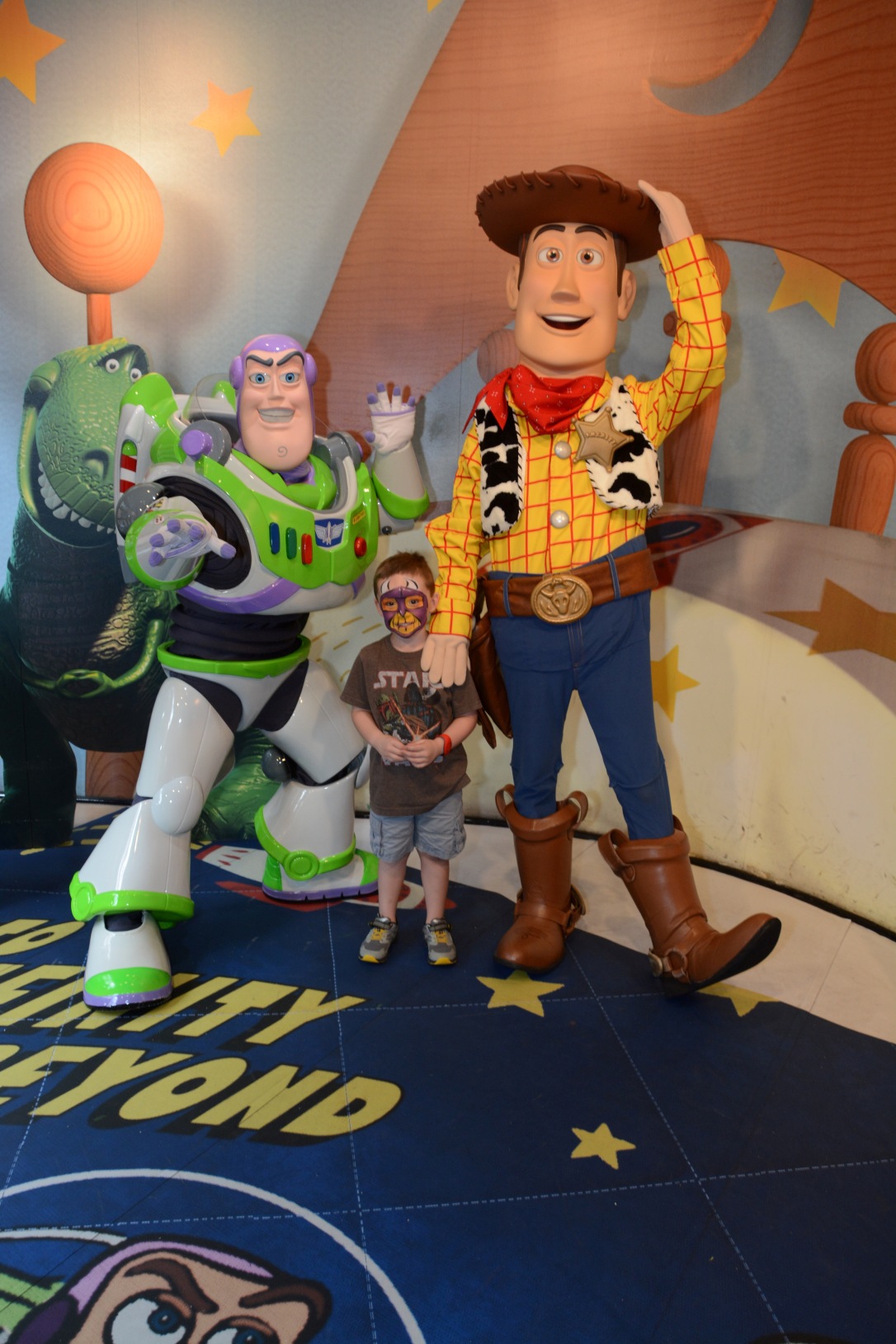 He was thrilled to meet his pal, Pluto. He still says that this meet & greet is one of his favs! ❤ 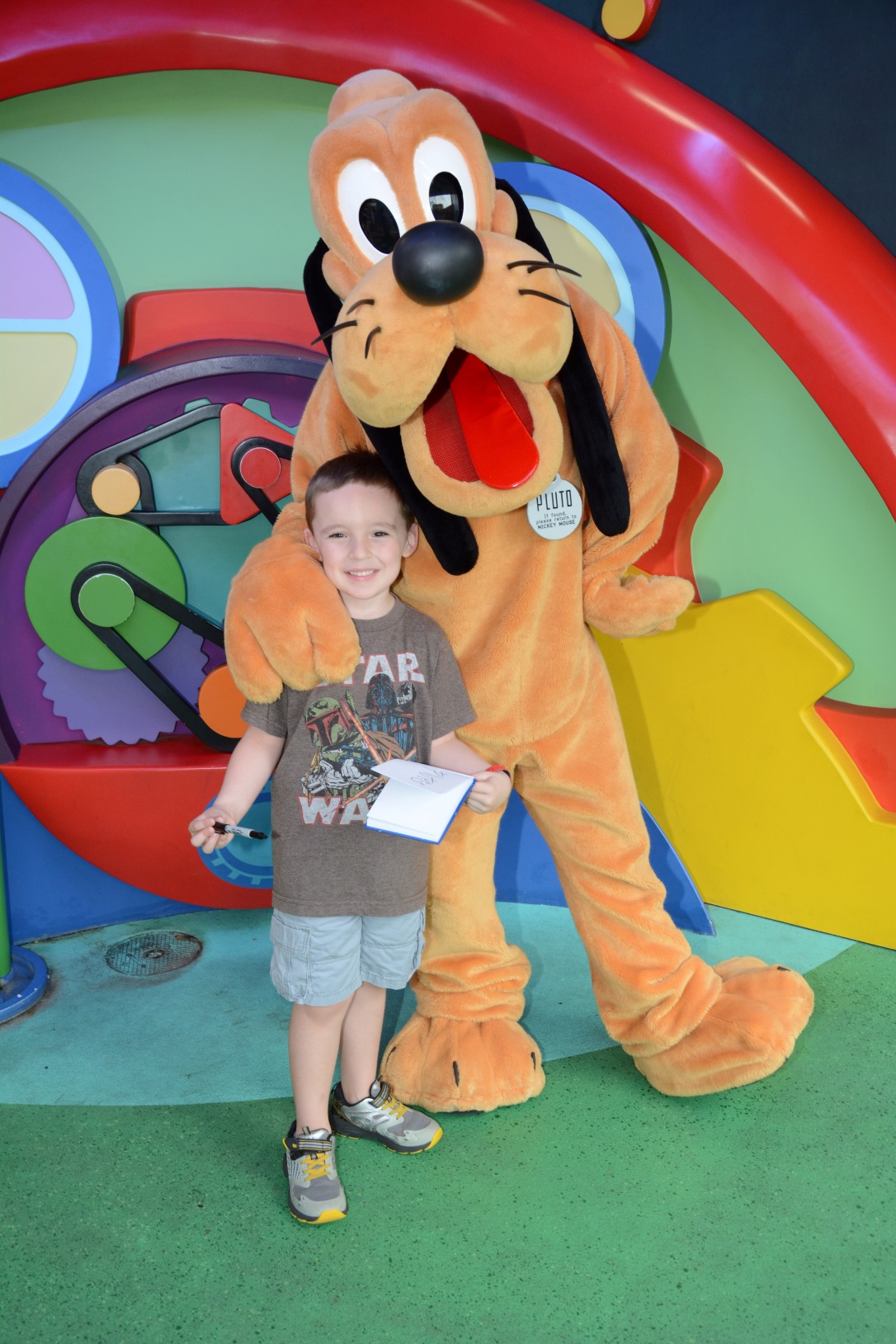 On Spring Break, we also bounced over to the Magic Kingdom. We found Donald Duck dressed up as the Astounding Donaldo Snake Charmer in the Storybook Circus Fantasyland area. 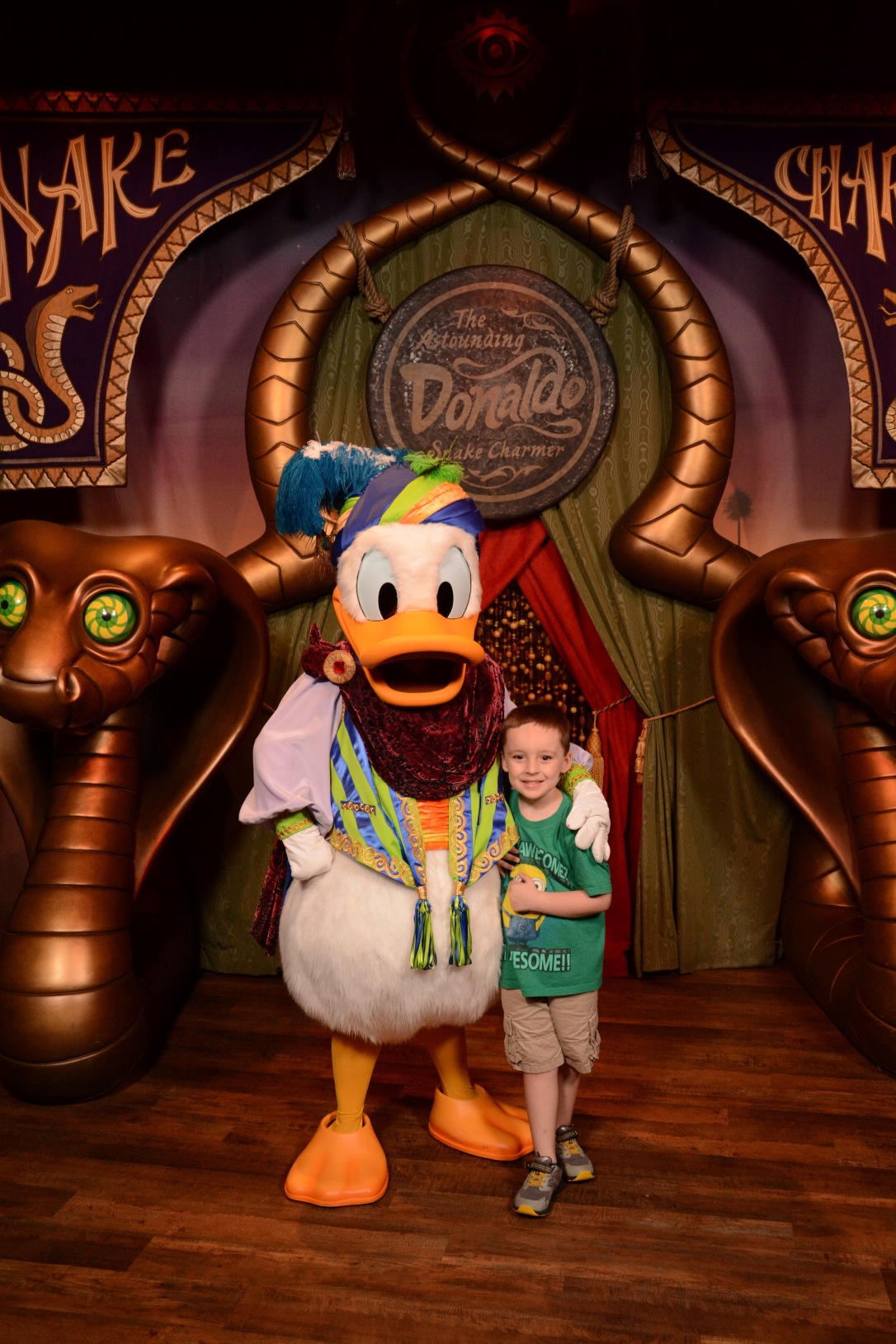 We also found Goofy here dressed as a stuntman, the Great Goofini 🙂 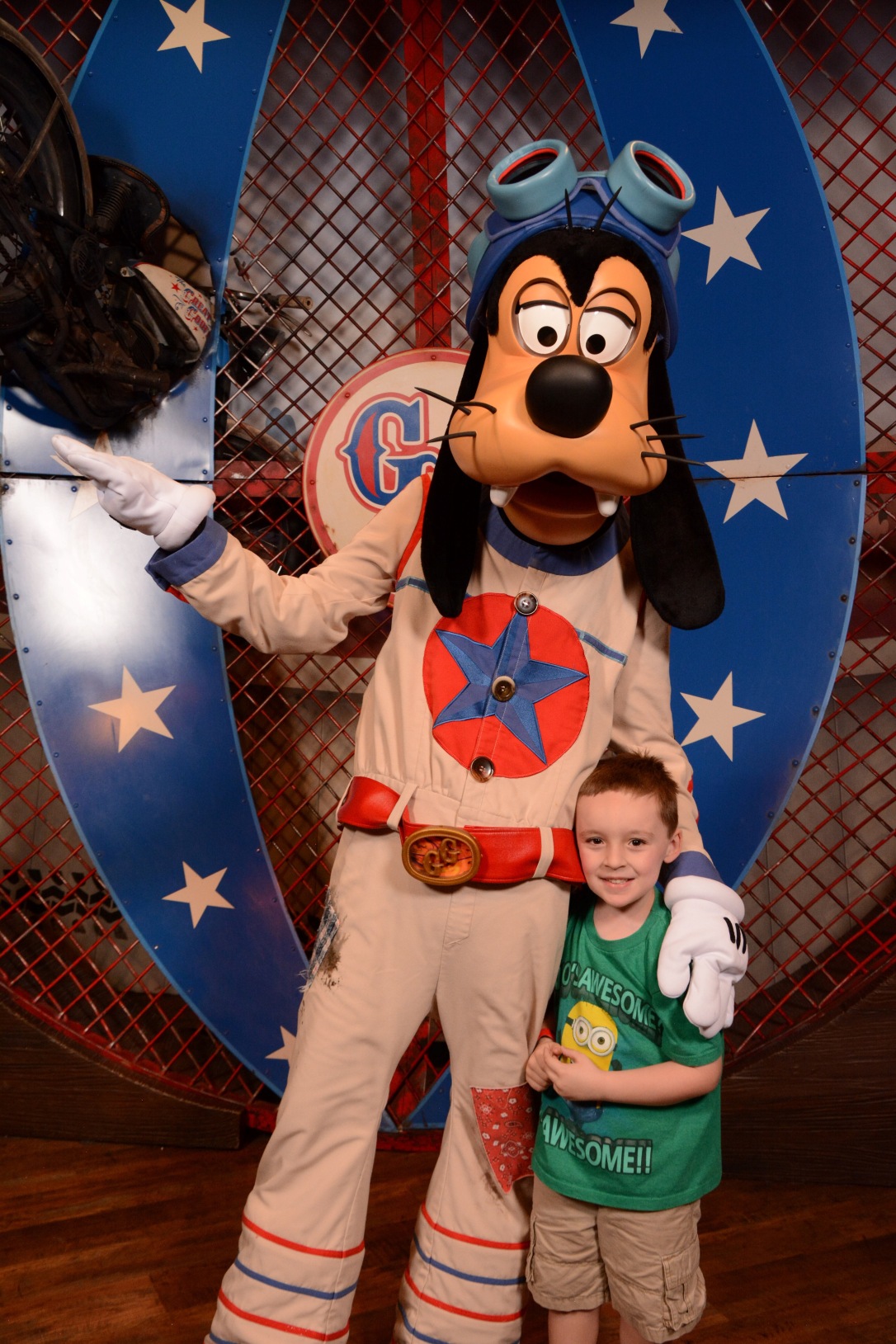 In Frontierland, we found Chip & Dale ….they were so super cute! These pics are a few of my favs so far ❤ 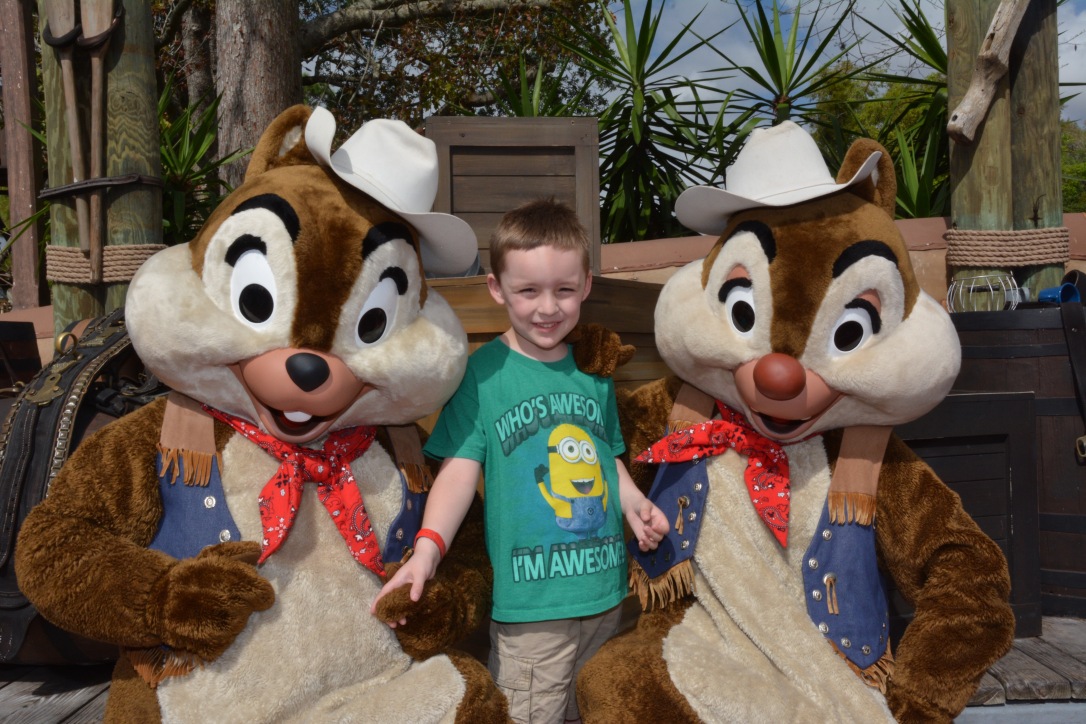 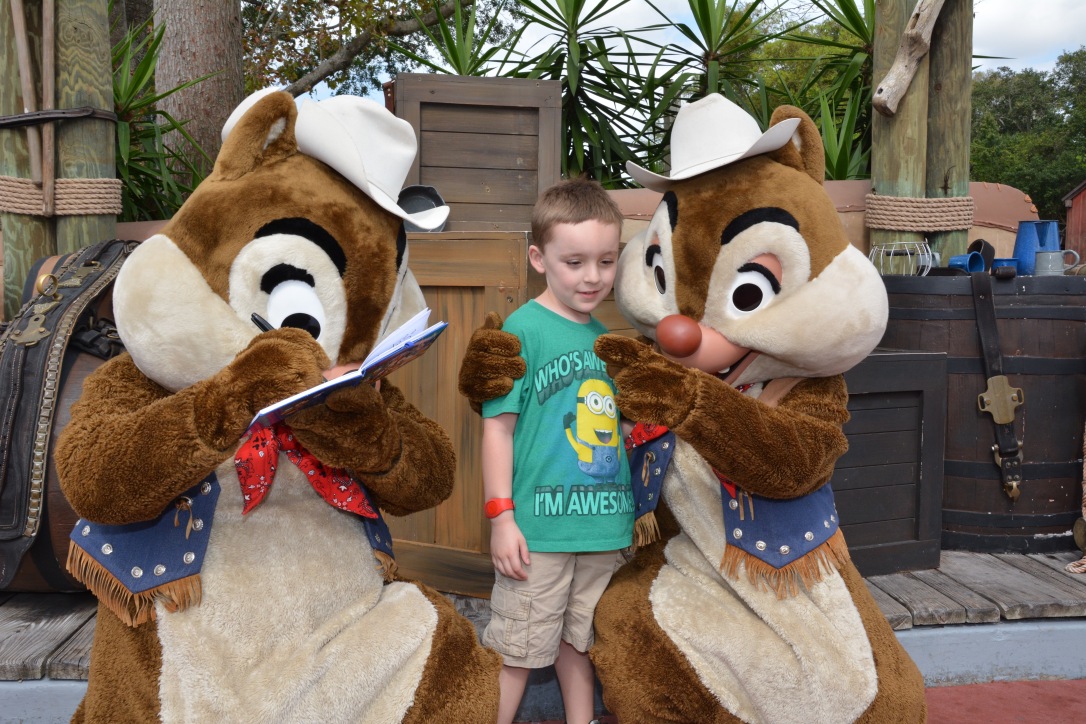 Our trips to Disney have been filled with so many smiles & so much laughter. We are thankful to be creating some really awesome memories together as a family. We have lots more fun to share, so stay tuned ….

Until next time, friends