Happy New Year, friends! We’ve kissed 2017 good-bye & are now welcoming in our 1st week in 2018. I feel like last year went by in the blink of any eye. Our little family made some great memories & shared a lot of laughs in 2017. We’re very thankful & blessed. Definitely looking forward to new adventures in this coming year!

We spent the afternoon as tourists & went to the Orlando Eye attraction area on International Drive. We have free admission to it, as well as to the Sea Life Aquarium & the wax museum from our Legoland passes. So, it was a great deal & we didn’t want to pass it up. More pics on all that soon!

Later on, we rang in the New Year quietly at home with just the three of us, but we had fun. The boys were playing with the Playstation for awhile so all was right in the world. LOL! . Since it was a special occasion & because he is almost never allowed to, we let Liam stay up as late he wanted {or could stand it….he’s a light weight but he wanted so badly to make it to midnight 😉 } ….he was getting a kick out of watching New Year’s Rocking Eve with us (the music is his favorite part), but some where between 10:00 & 11:00, he curled up on the couch with me & we both passed out. Stephen woke me up for the ball drop. We tried to rouse Liam but that kid is a solid sleeper. Before we all called it a night, though, we had done some sparklers out back & did a sparkling grape juice toast in fancy glitter flutes (he loved them!). 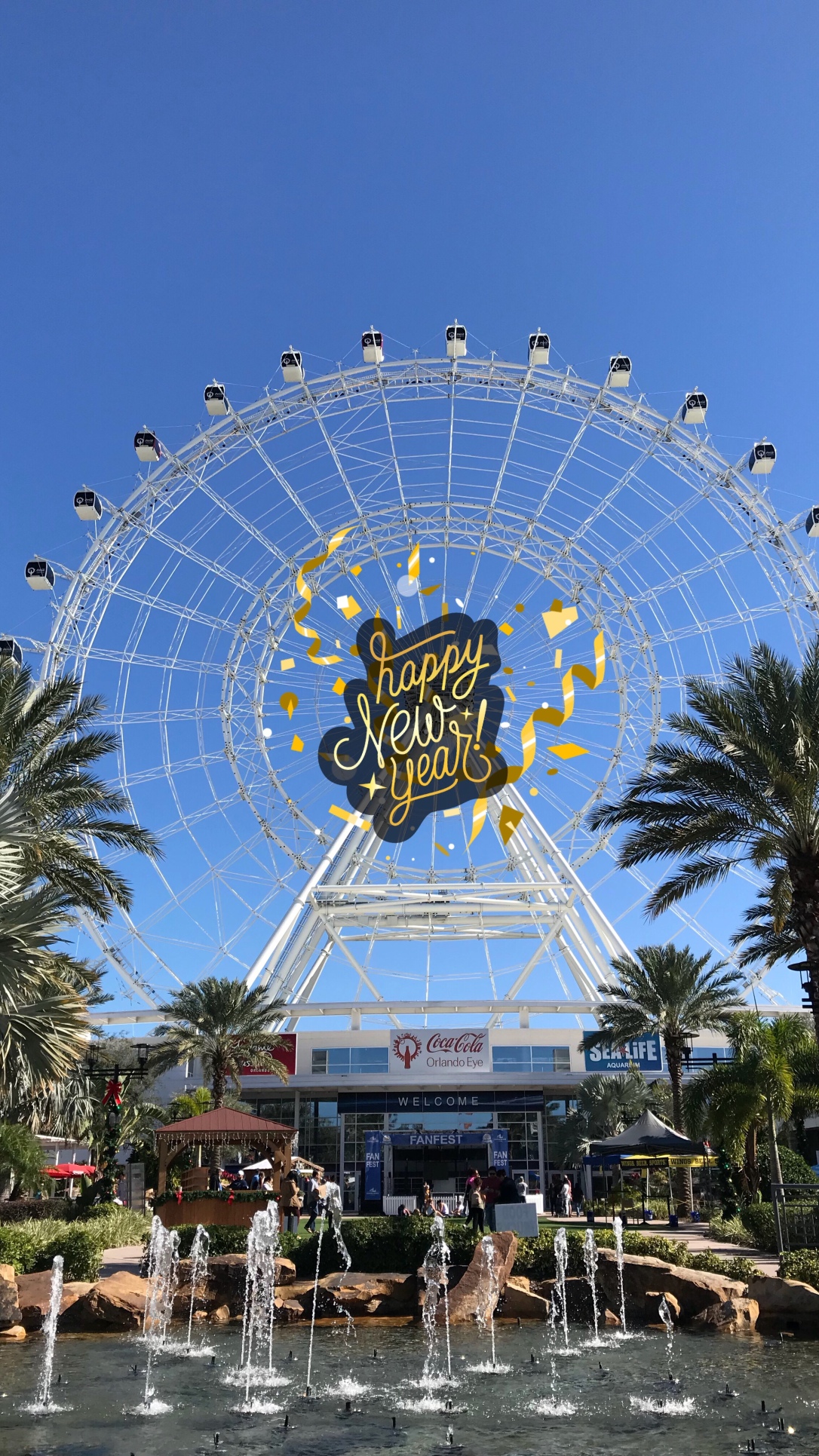 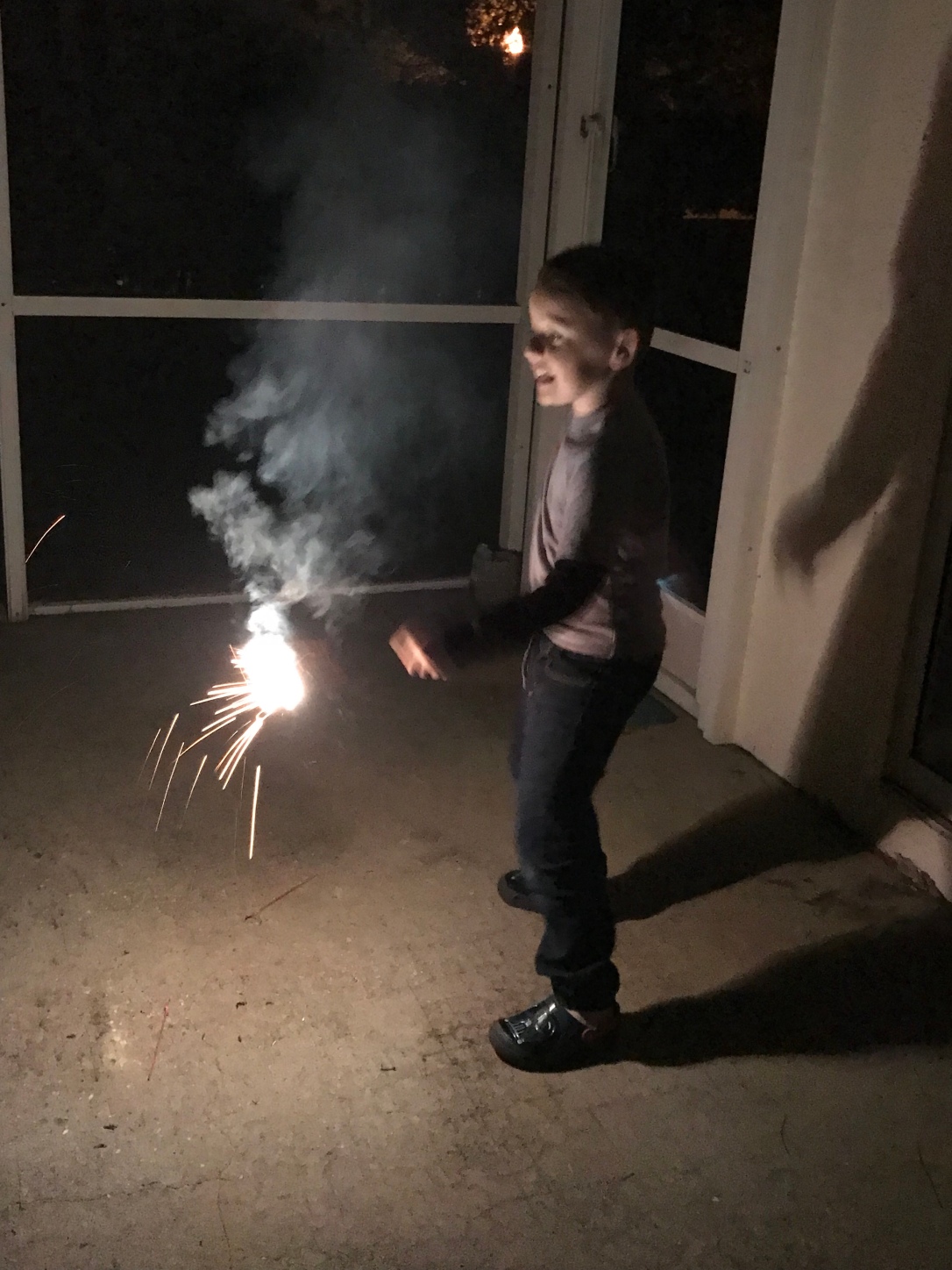 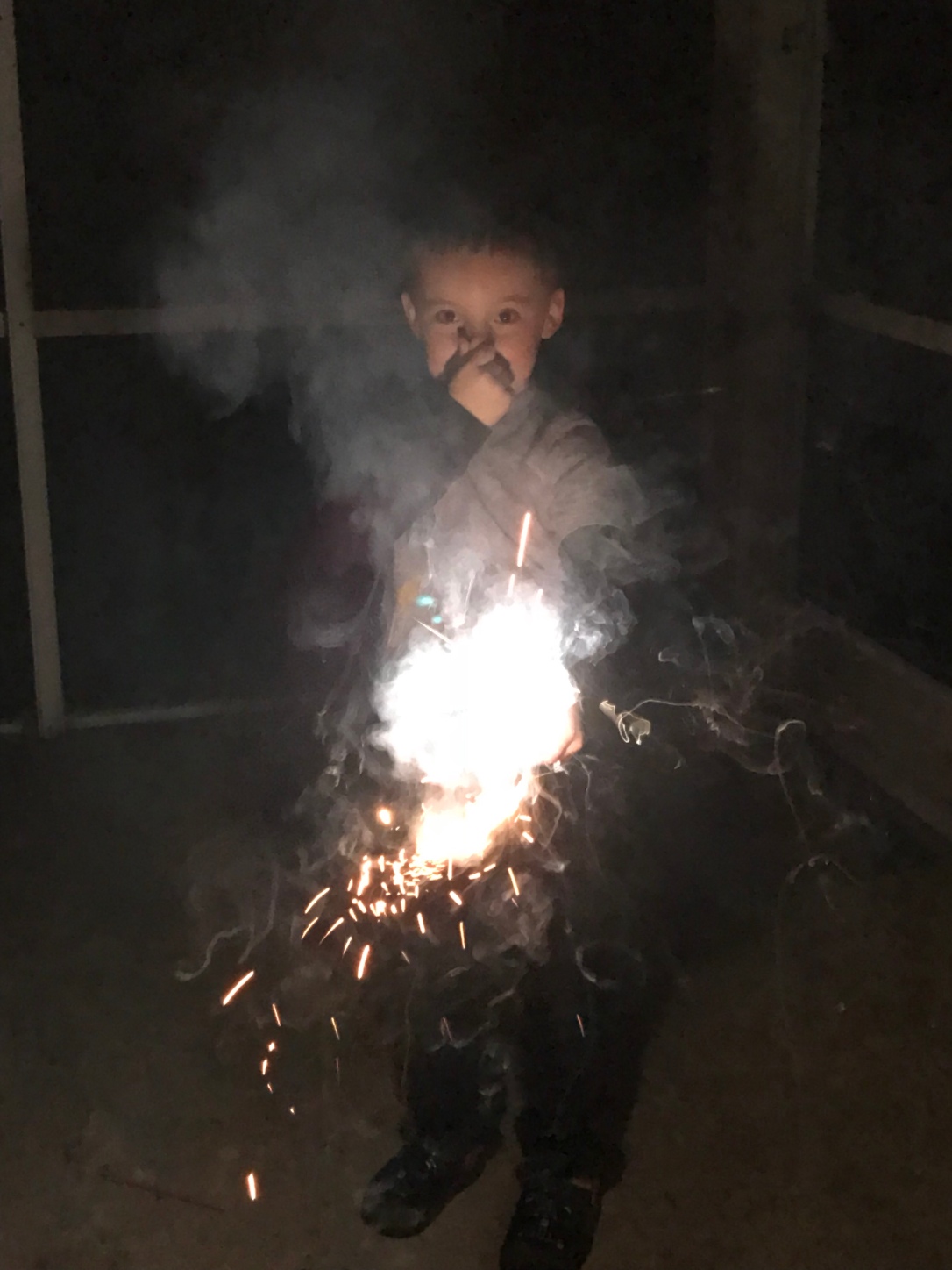 In January, we officially became Disney annual passholders for the very 1st time. That month began our addiction to the parks & I believe over the winter, we visited over 10 times, easily. It’s been exhausting, at times, but so fun.

In February, just before Valentine’s Day, Liam fell off a slide at the extended day center he was attending & broke his left arm just above the elbow. He had to get a cast on & it was an interesting time for us all…but he as a trooper & had the best attitude.

In April, Stephen & I celebrated our 15th wedding anniversary!

In May, Liam finished Kindergarten! I can’t even believe that….by the end of the school year, he was reading beginner chapter books with me. Where is my baby going?!?!

In June, Liam attended his 1st church camp with our church. He LOVED it & really thrived. We’re already looking forward to it for this upcoming summer.

Liam turned 6 at the end of July, and {holy cow!} started 1st grade in August!! I thought last year’s start of Kindergarten was a crazy milestone, but this is again over the moon! He’s in actual grade school now. Seriously?!?! We celebrated his birthday with a weekend trip to Disney, including a stay at a Disney hotel (his request this year in lieu of a party). We chose the Animal Kingdom Lodge, and it was an unforgettable weekend. We all loved every second of it.

Over the summer, Liam attended summer camp for the 2nd time. He had a blast 🙂

At the beginning of June, I decided it was my time to step away from Orlando Moms Blog. It was a platform that provided many great opportunities to me & I learned a ton ….but it was time for me to grow in other directions.

At the end of August, I was hired by Valencia College to be an adjunct faculty member at their Lake Nona campus. I am credentialed to teach their New Student Experience course, SLS 1122.

In September, Liam celebrated one-year of classes with Victory Martial Arts. He’s doing so well & has earned several belts this year in the Tiger program. We’re excited to see what this next year brings for him with this.

Life these days is very busy for us….it’s just the season that we are in & we embrace that. This next year we want to enjoy all the good stuff but try to also remember to take things slow. We don’t want to feel rushed or hurried because life has a way of doing that to us many times.

Liam continues 1st grade next week and then 2nd grade will be around the corner. School is an amazing experience for him & we are savoring it through his eyes, too.

I begin a new chapter in my career as a faculty member with Valencia College so I’m excited to see where this journey takes me & how I’ll grow with that.

Stephen’s been hard at work with his job in the restoration industry & doing so well. We’re very thankful & blessed.

We’ve been avid Disney passholders for almost a year now. I have so many pictures to still share. We’ll soon see if we renew & carry on the fun for another year.

I posted this quote this last year & it still rings true: