As usual, I am a bit behind with my post but luckily, not as late as I was at this time last year 🙂

April just ends up being a busy month for us. Lots happening — Liam got a new room, we just finished up his swim refresher lessons, me & Stephen’s anniversary, and all the other fun day-to-day business that keeps this family afloat. I will definitely be sharing some of this with you soon! 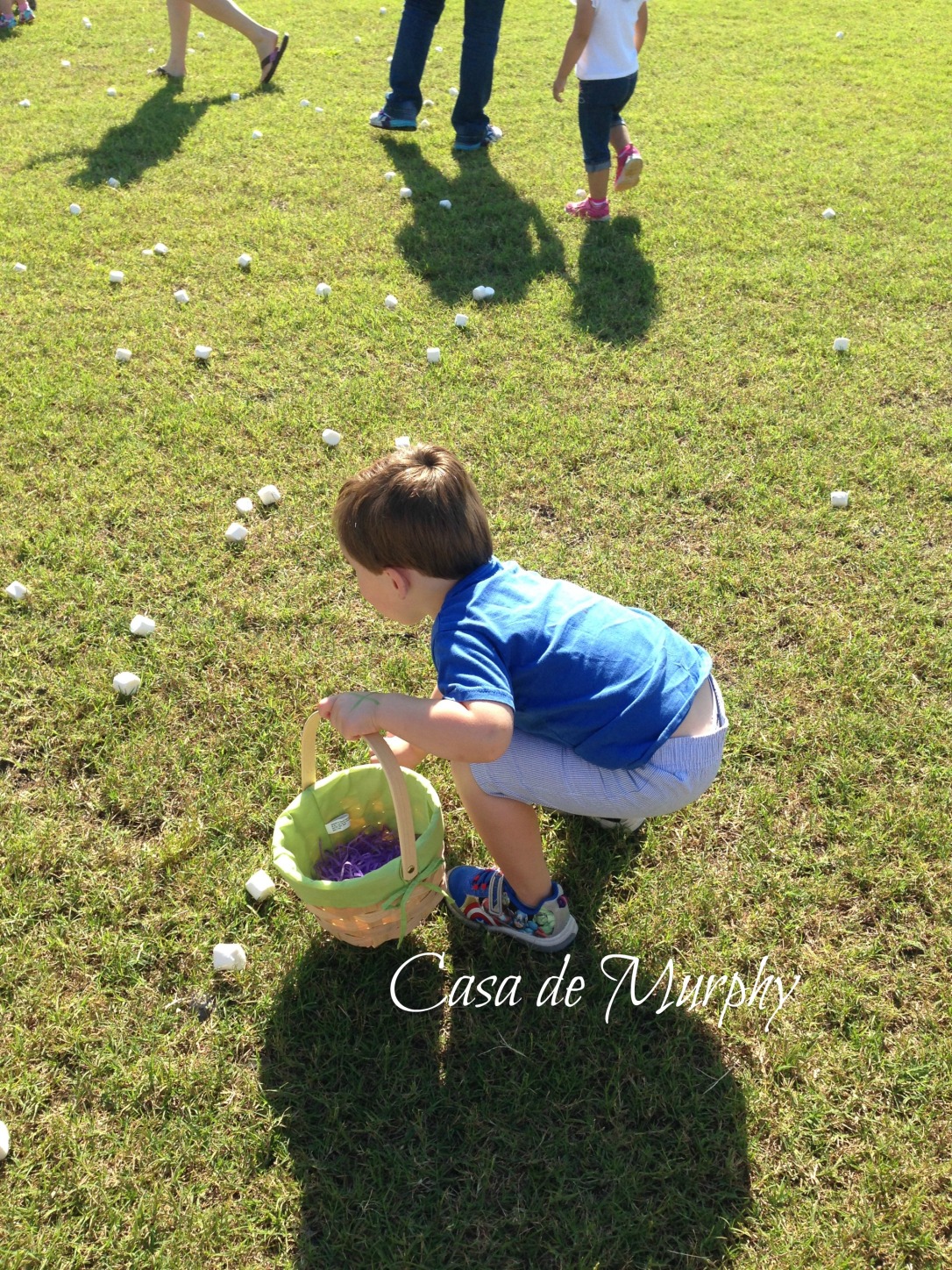 We knew Liam would be doing a few Easter Egg hunts throughout the Easter week, so on Easter weekend, we decided to do something a little different & headed out to the City of Oviedo’s Annual Marshmallow Drop. 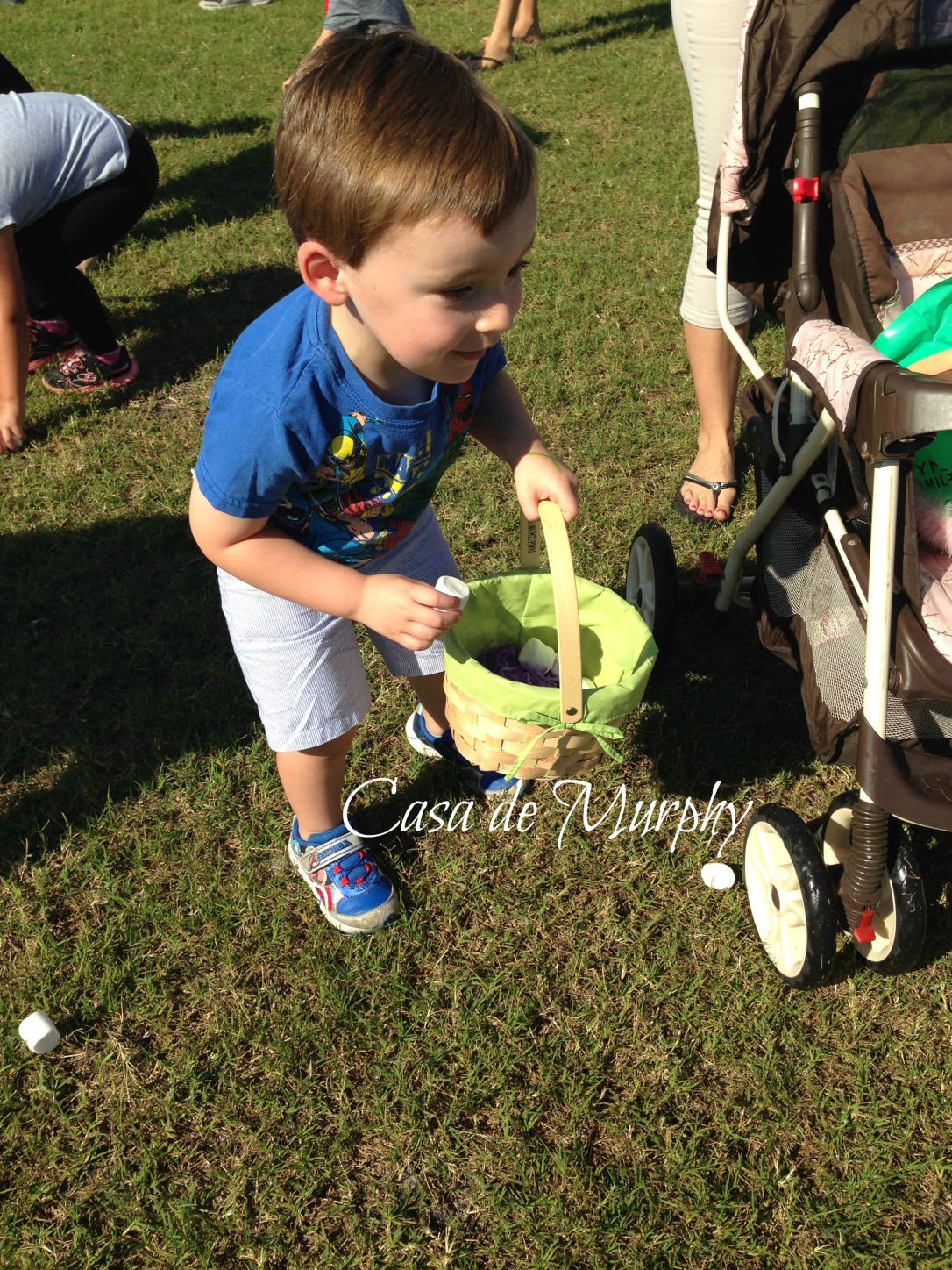 It was pretty cool. Liam got to see a helicopter drop an enormous amount of marshmallows on the field & we ran out to gather them up in his basket. He just made the 3 & under age group, so that was fun. The event separated the kids by age, so there were several “drops”. The kids then got to exchange their marshmallows for candy. Cute! 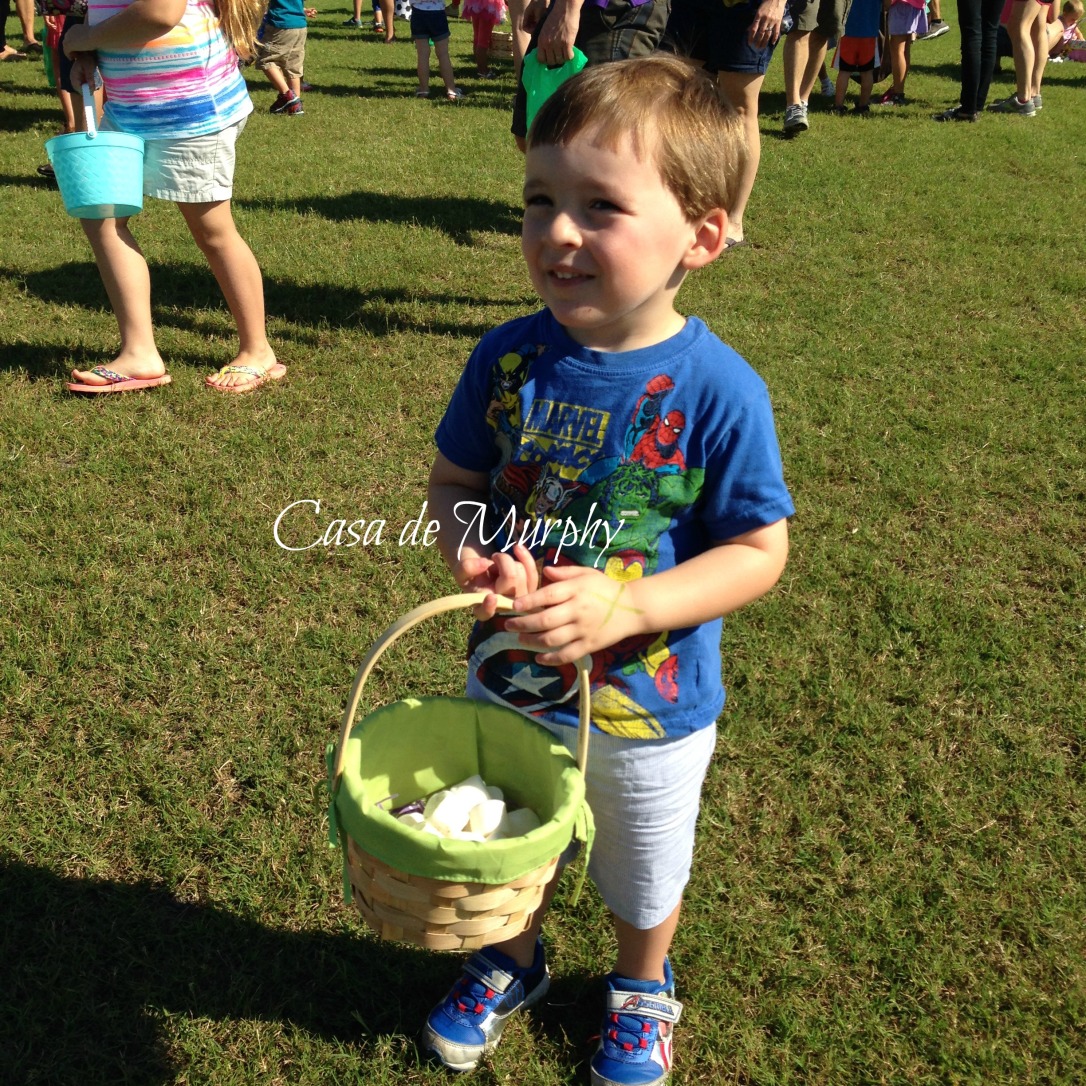 The Easter Bunny came while little dude was asleep….I’ve mentioned before that Liam does NOT like characters in costume (e.g, the Easter Bunny). We had told him he was coming while he would be sleeping to leave him a basket of goodies. Well, normally, he would come out of his room as soon as he woke up…not Easter morning. We had to go in & get him — he wasn’t scared but he definitely asked us to make sure the bunny was gone 😉 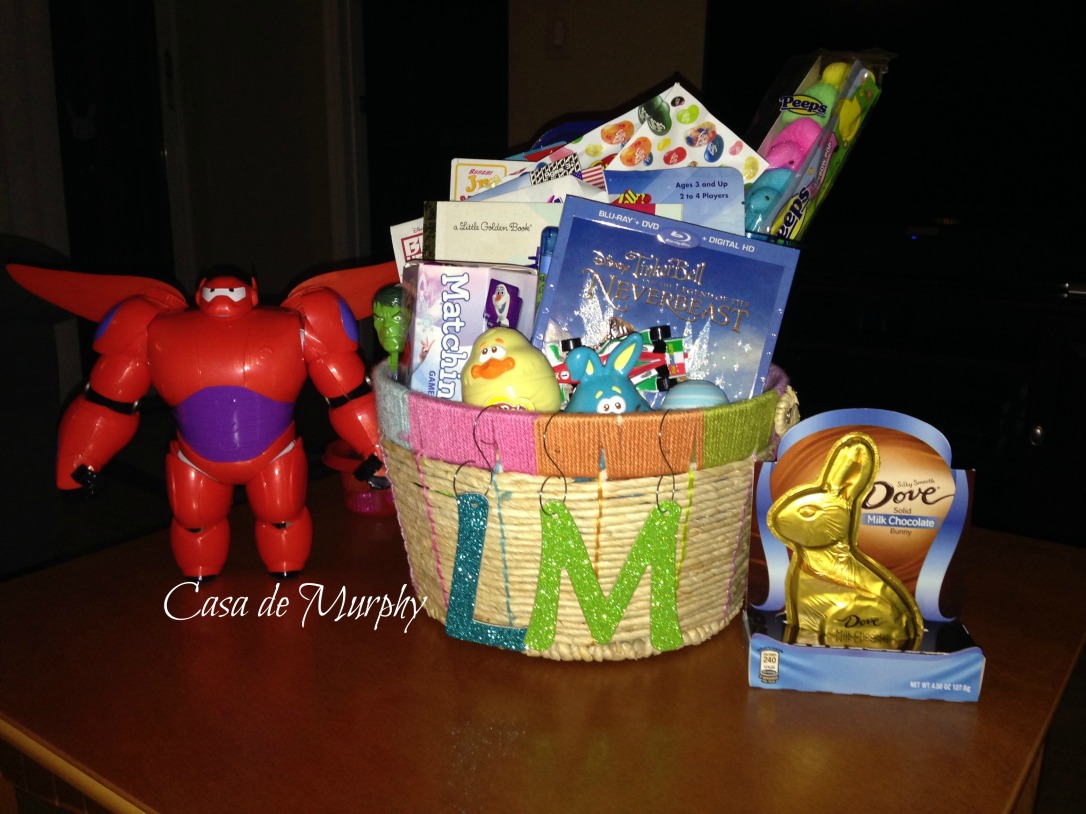 Most of his basket came from the Target dollar spot (so dangerous but I LOVE it!!) …he was super excited to see Baymax in the mix and the new Tinkerbell movie! 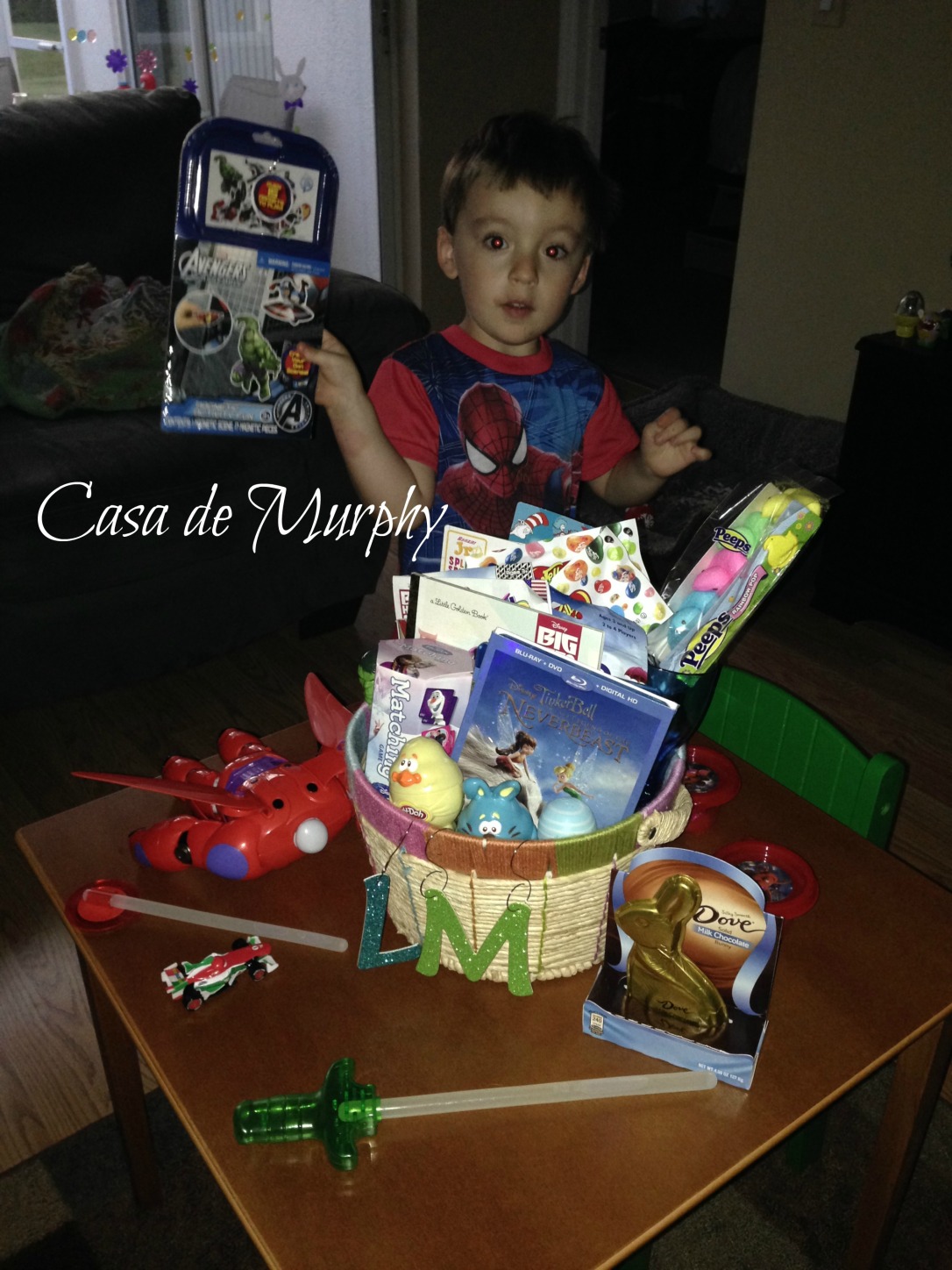 After he had some time to explore the findings in his basket, we headed out front in our pj’s to discover that EB had left many eggs hidden all over the yard 🙂

Later that morning, we enjoyed lunch with several of our friends. Yes, I took a pic of the dessert — it was only fitting….haha! 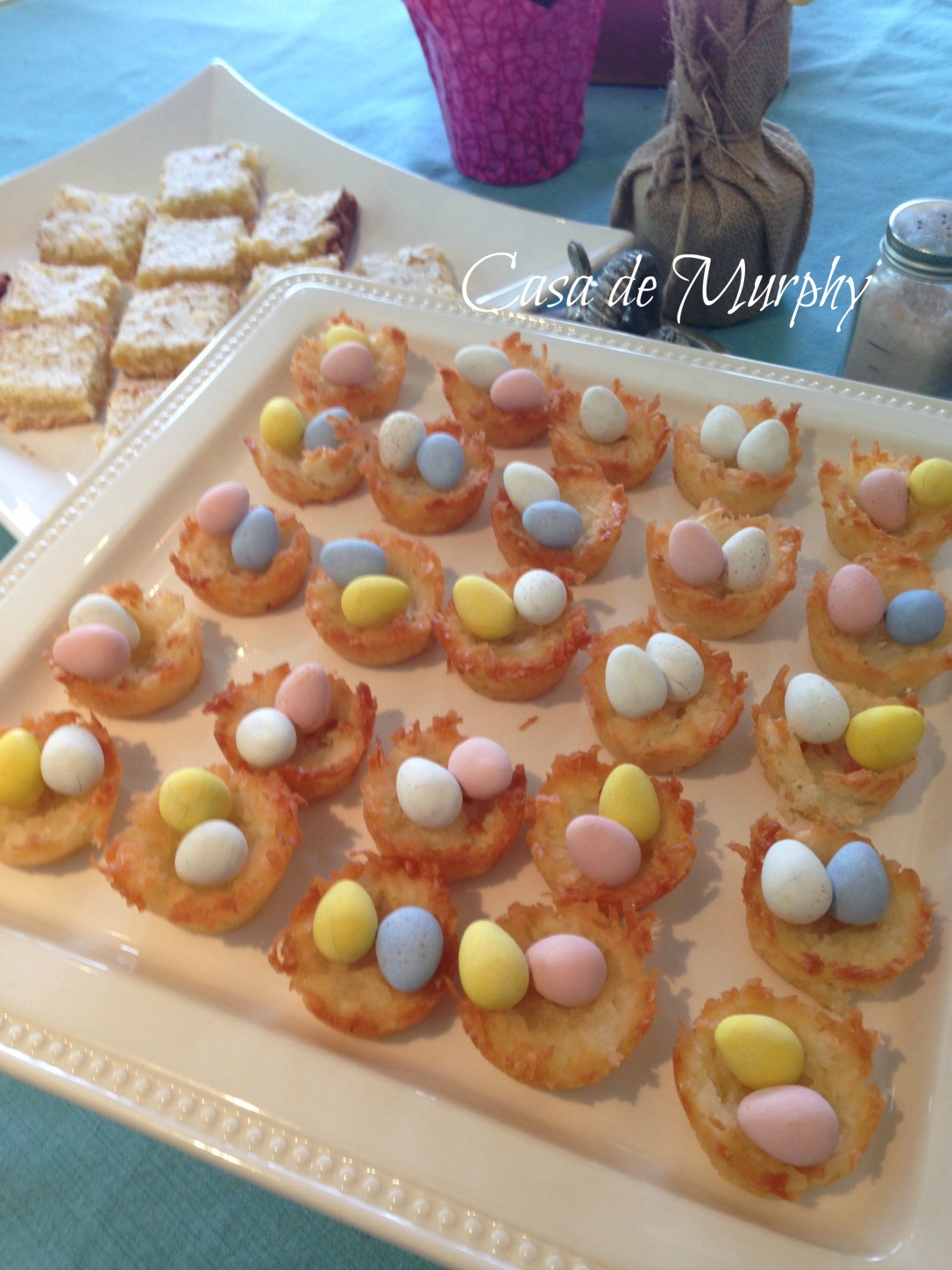 There was an egg hunt for the kiddos after we ate. Serious business, peeps! Some of those eggs were really hidden. So funny! The girls did a great job putting it together for them. 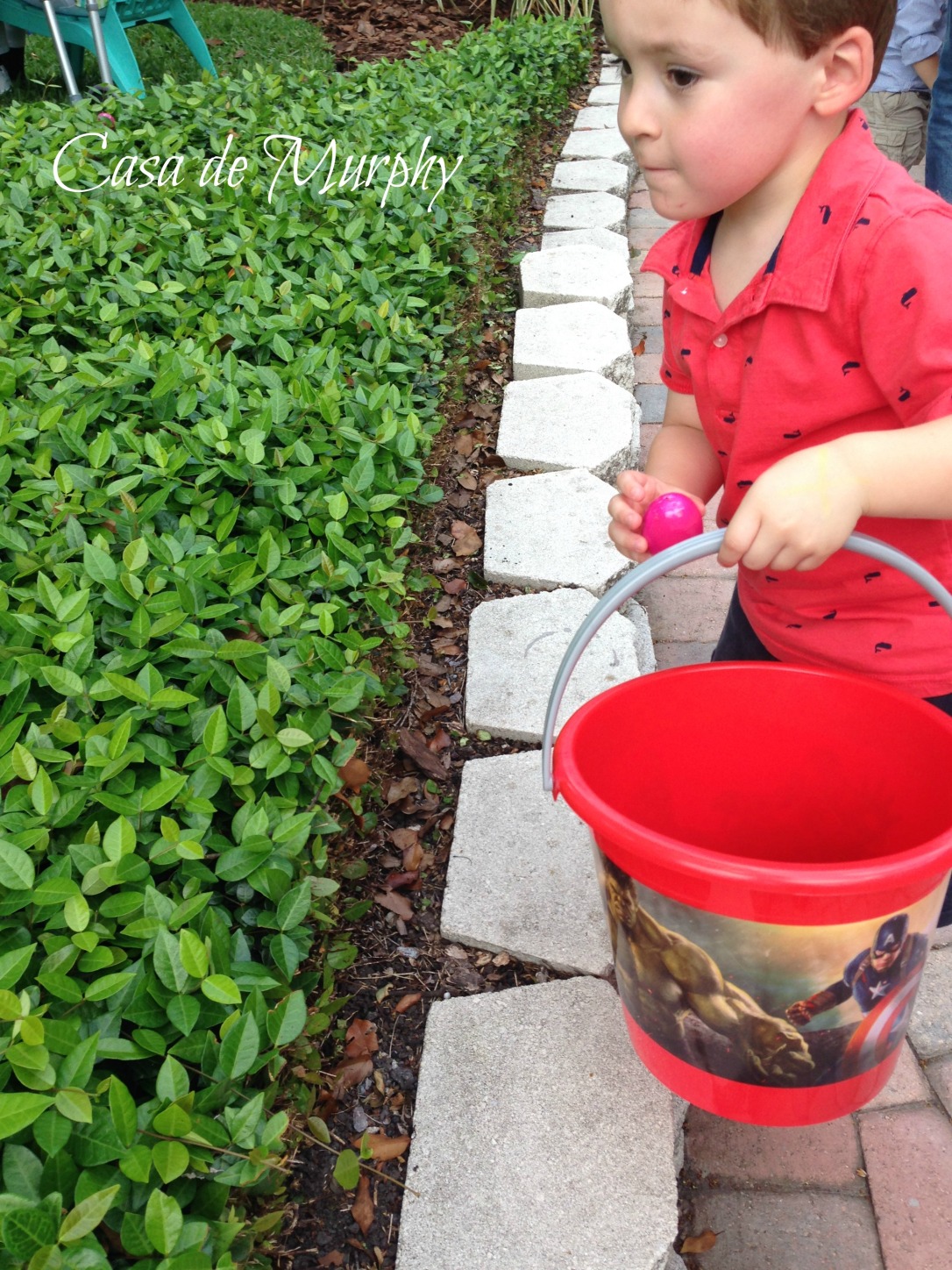 Liam was thrilled to have his buddies, Allie & James, to play with. Here they are after the hunt exchanging their finding from the hunt 😉 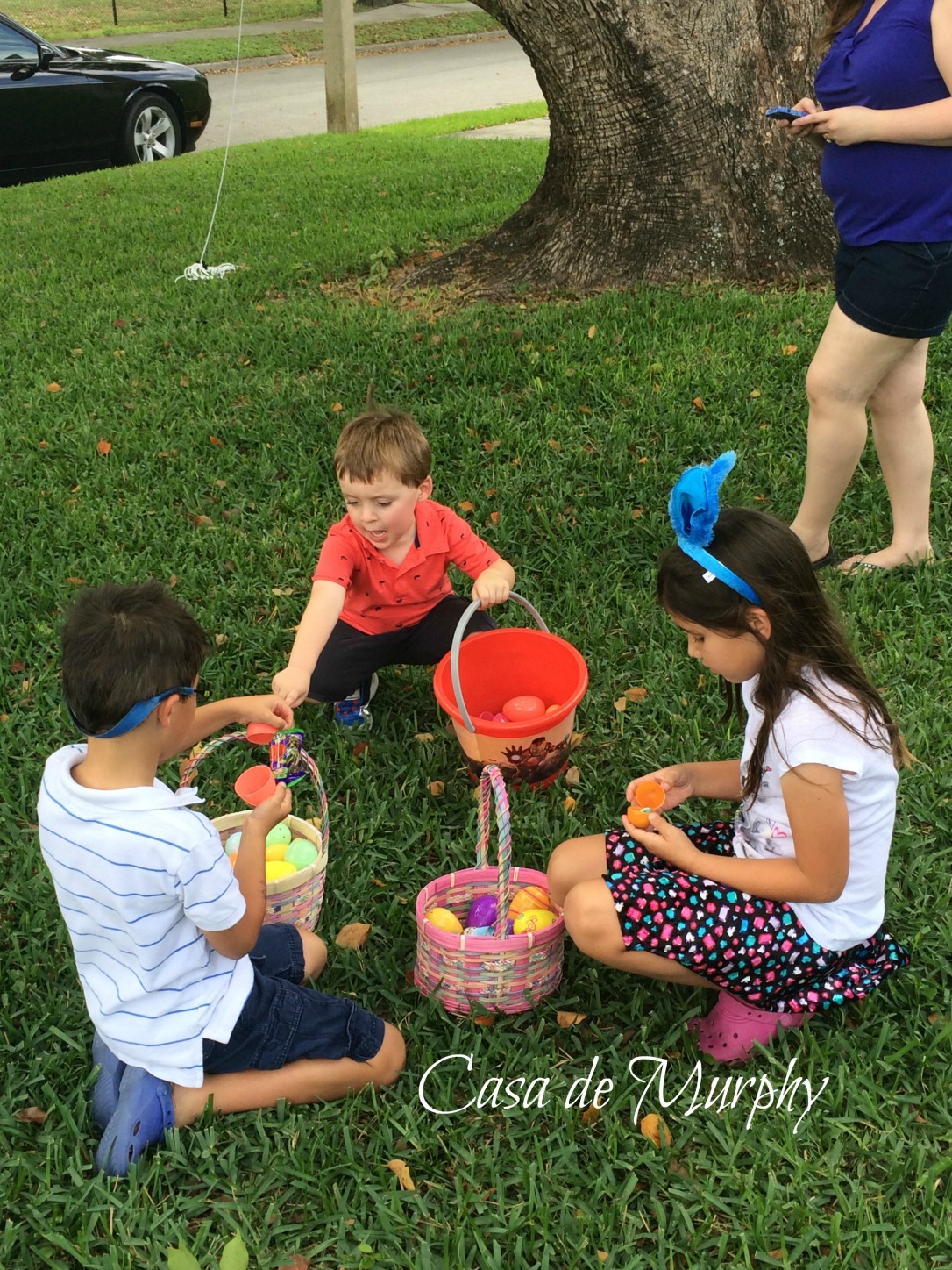 There was even a pinata! Look at the swing on this kid! I think T-ball is in his future 🙂 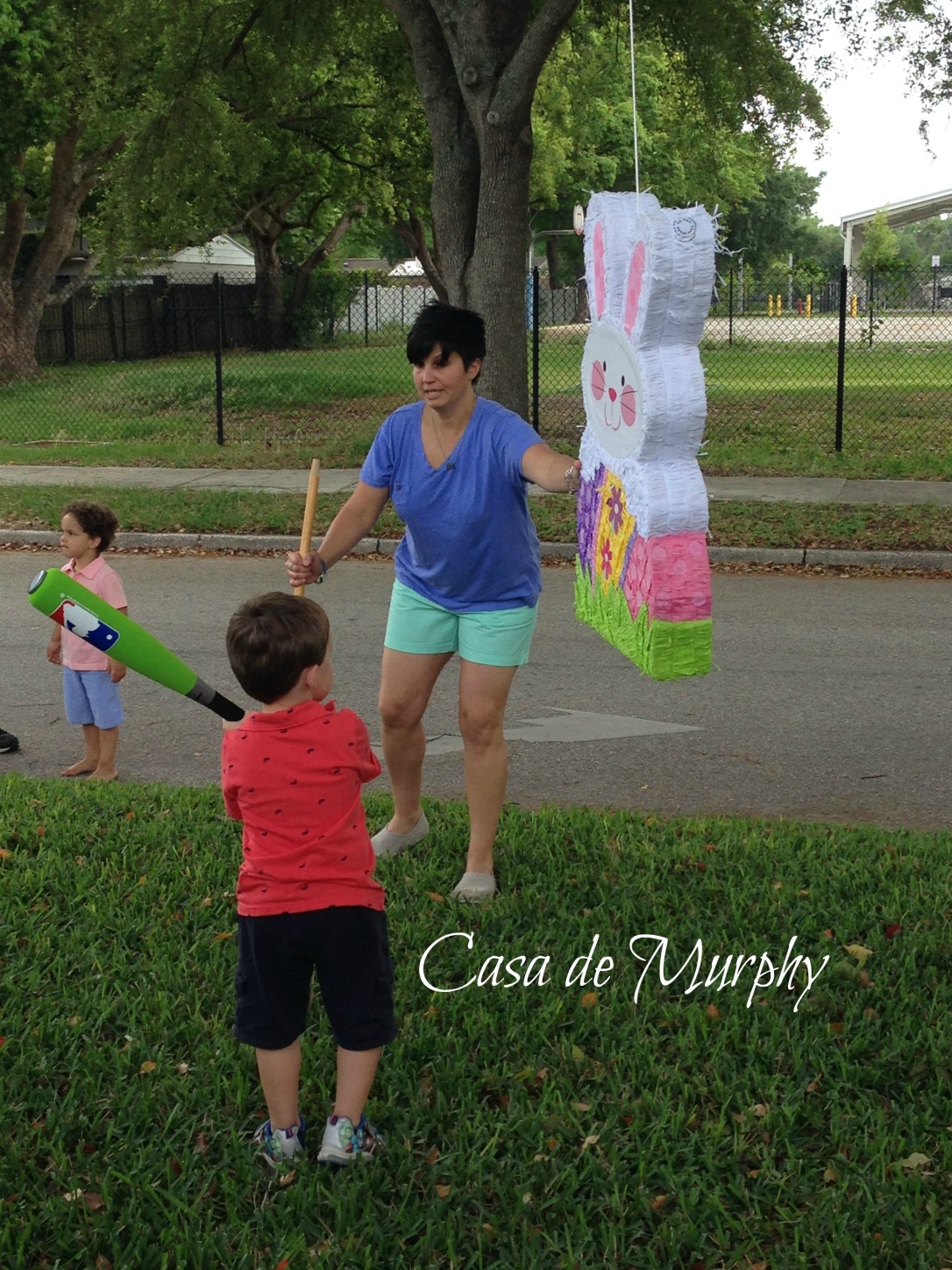 We really enjoyed our Easter weekend and had a great time with great people! 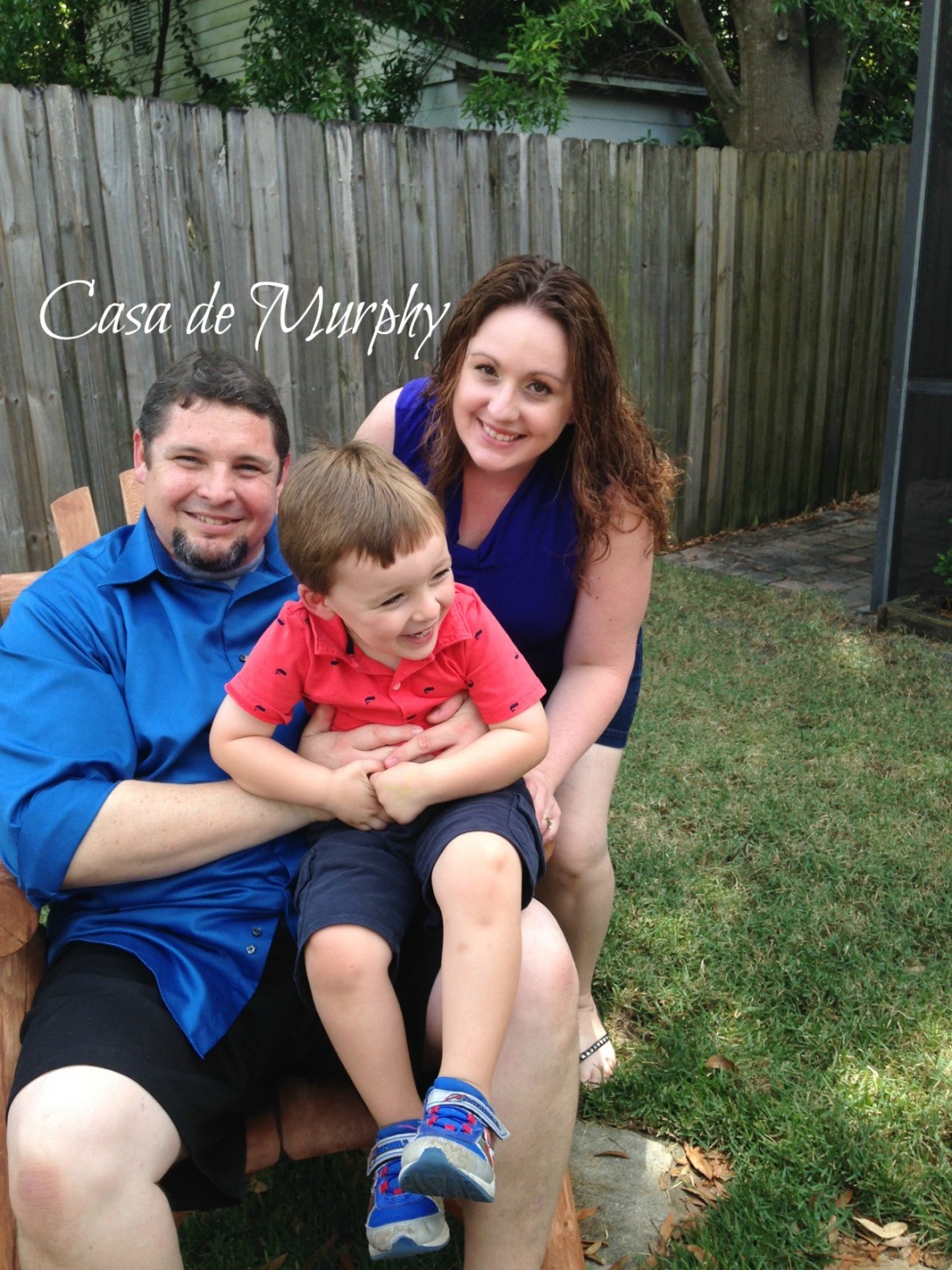 🤍 Now & Then 🤍.....2020 ➡️ 2013 ....same park, same elephant 🐘🥰
#LoveYourPetDay 🐾❤️ ....these two bring so much joy, love & laughter to our home. They’ve been the perfect medicine for helping us all move forward after Timber, while keeping his spirit alive. Their personalities embody so much of who he was.🥰
❣️💌 My forever Valentines 💌❣️
♥️ Love my mini ♥️ Happy Valentine’s ♥️
%d bloggers like this: