Recently, we attempted to visit the Easter Bunny for our yearly memory making pic. I have to say that we were successful with this for Liam’s 1st Easter back in 2012. Here’s that pic {not the greatest quality, sorry}, which was taken on March 25th, 2012…

After that 1st year, he figured out that a giant bunny was not so fun, so last year & this year were a no go in the picture department. Luckily, last year, we opted to trek over to the Millenia Mall, as my OCD self wanted to do pictures with “that” bunny. Yes, I know…I am crazy, but to me, how the bunny looked, mattered 🙂 …When it became apparent that the picture wasn’t happening, the guys working the station motioned us over to the side of the area and asked us to do these candid spring time pictures. I guess it is their business that they run along side the Easter Bunny get-up and it’s a quick session but you get all the pics they take on CD for $40 with no sitting fee. Not a bad deal, at all, in our opinion. Plus, we think the pictures turn out pretty darn amazing!

Since we were figuring Liam was not going to be friends again with the Easter Bunny, we planned a trip back to Millenia. Last year, the two guys who took his pictures told us they would be back again this year, so I was counting on that. Not gonna lie when I say I was excited to see them when we arrived. Liam said  he was going to sit with the Easter Bunny as we were on the way there, but as soon as he saw the big guy, it was a big, fat, NO…lol. We were not gonna force it.

This year’s pictures were taken on Sunday, April 6th…so, just over a full year later. We got almost 40 pictures this time around. Here are some of our favs. What a difference a year makes, right?!?! 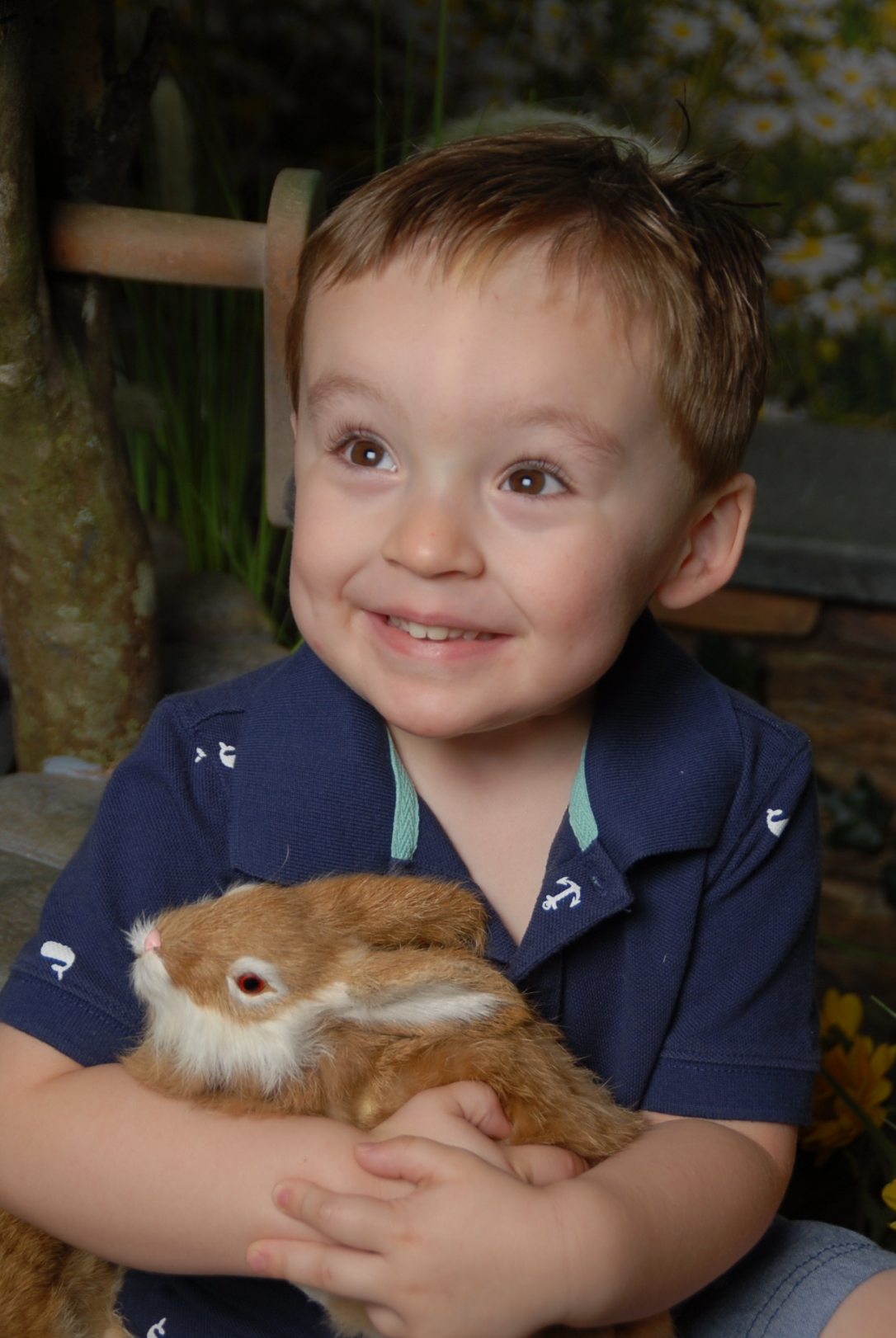 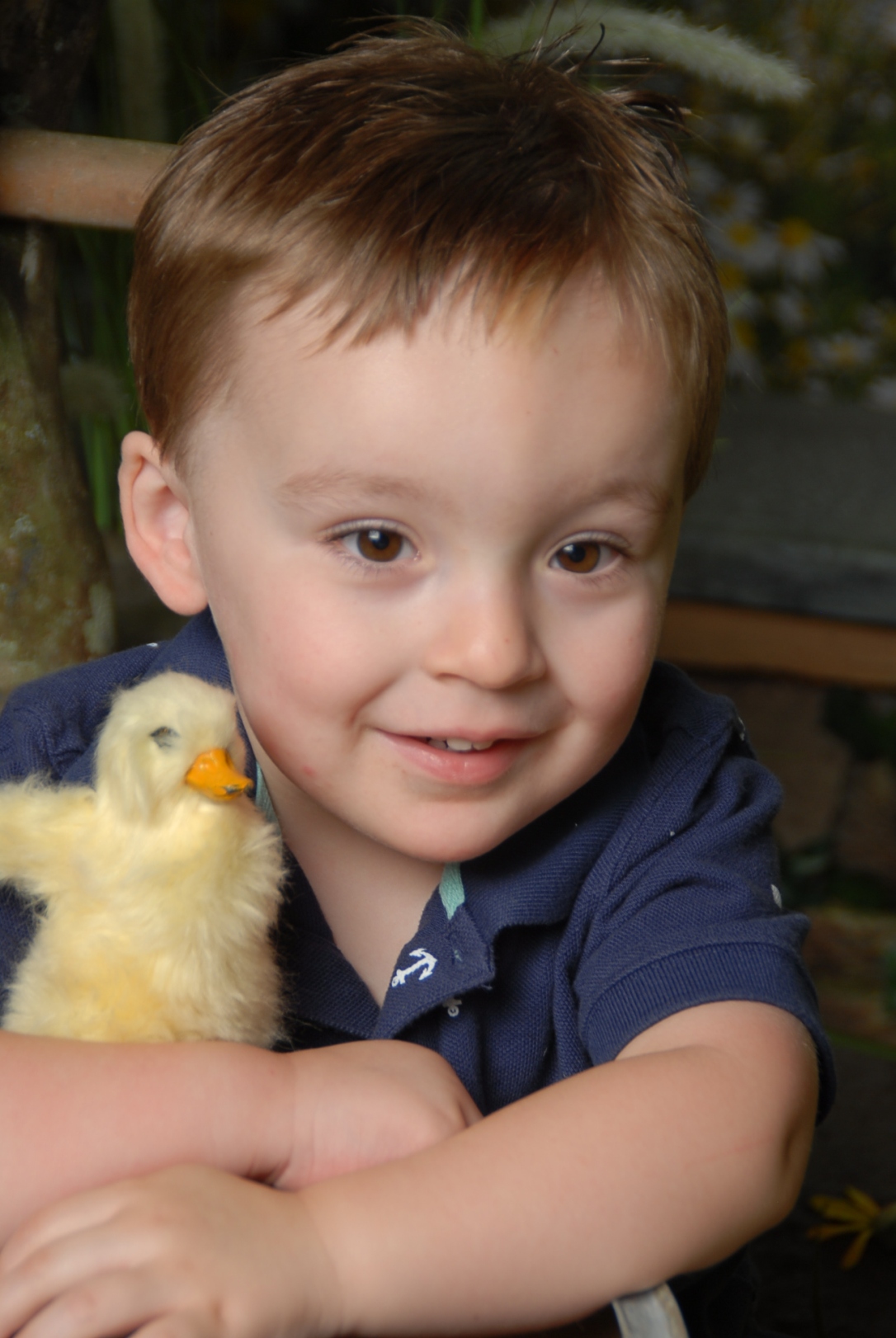 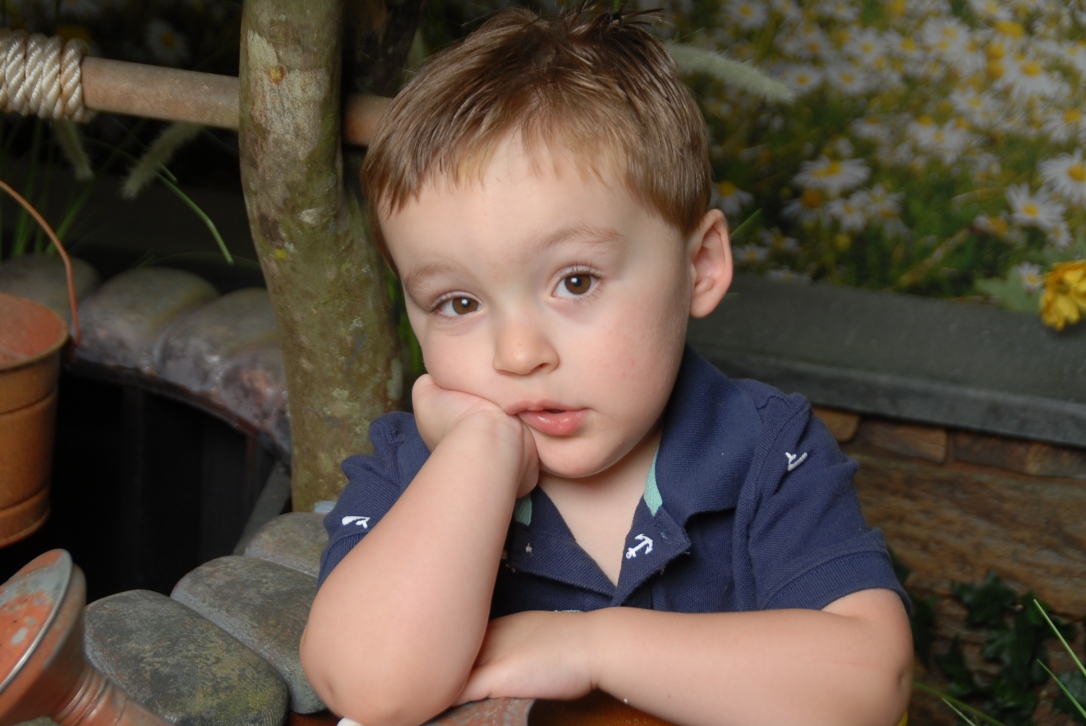 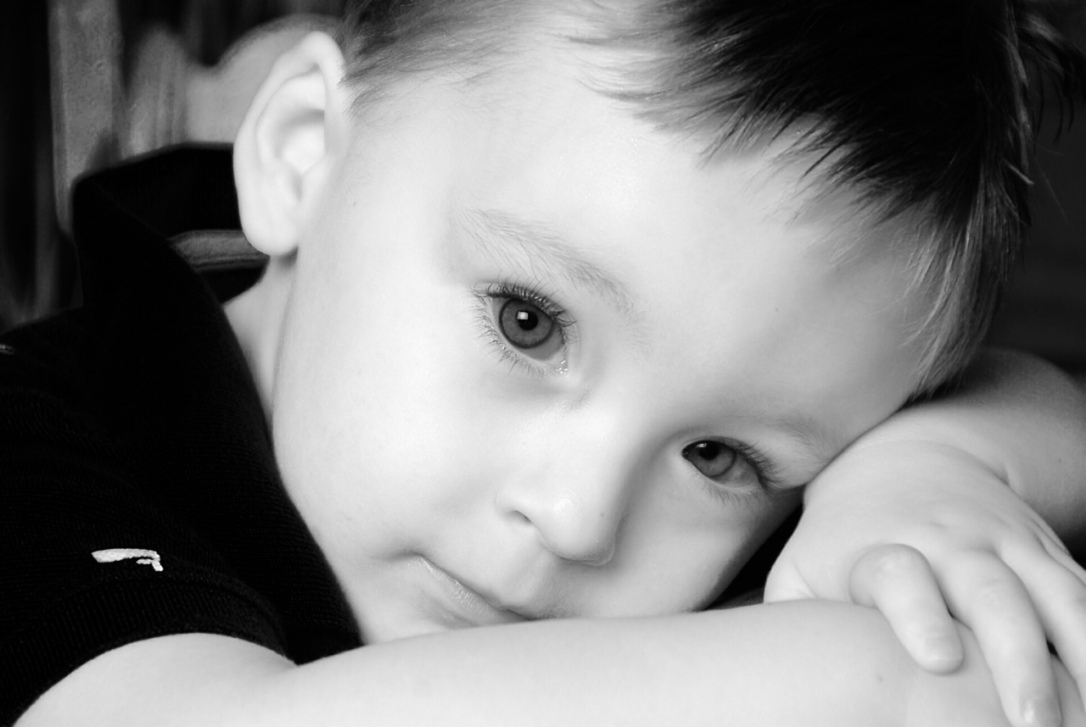