Hello Everyone! Hope you had a fantastic week & weekend 🙂

The big news of the week is that Mr. Liam officially started transitioning into the Early Preschool Department! I am proud to report that he has been doing fantastic and seems to really enjoy the new room & his new teacher, Ms. Jenn. I think it helps that since he is one of the youngest of his little group of friends, he is then one of of the last to move to the “new room” as the kids transition. So, as he’s transitioning, he’s going into a familiar setting with his little friends he likes to play with. He has to have his very 1st backpack in his new room [yup…already ordered…and yes, it’s super cute]. I will be sure to share pics in the coming weeks.

He won’t be full-time in this new room for another 2 weeks. His new teacher, Ms. Jenn, has asked us to start working with him on drinking out of a regular cup to help with weaning off the sippy cup so we’re starting to work on that slowly at home. It’s honestly something we hadn’t even thought of yet until she mentioned it to me last week. We bought little bathroom dixie cups to practice with, at Ms. Jenn’s recommendation and so far, not too shabby in the spillage department 🙂

The weekend got off to a bit of an early start, as we had to keep Liam home from school on Friday due to him not feeling well on Thursday. He felt good enough by late Friday afternoon that Daddy took him for a swim in Mimi & Papa D’s pool. He is LOVING his new puddle jumper float …definitely a WIN for us!

Having Liam in a toddler bed is becoming a challenge when out & about on the weekends, here lately. In particular, going down to my mom’s house for the day, he used to nap in his pack-n-play. That’s not really an option any more. Not too sure what we’re going to do at this point, but here’s my make-shift option we utilized this past Saturday ….

This next picture is REALLY what our weekends are all about, people. Yes, we do try to do at least one fun thing with Liam every weekend, but let’s be honest…every working family knows ya still gotta clean & grocery shop…so, we try to do ours with a bit of entertainment in the mix! This is what I like to call race car shopping [thank you, Publix]

Finally, on Sunday, we decided to check out the Tanja King Park in Avalon. It has a splash pad and a playground. It was a very fun time for our little guy. I don’t every remember going to splash pad’s when I was little….maybe it’s a new thing…or a Florida thing….either way, Liam’s making them his thing  [or maybe just playing in water outside]. He is seriously SO CUTE sometimes [most times] that I can’t even stand it!! LOL …man, we love that kid SO SO MUCH!! 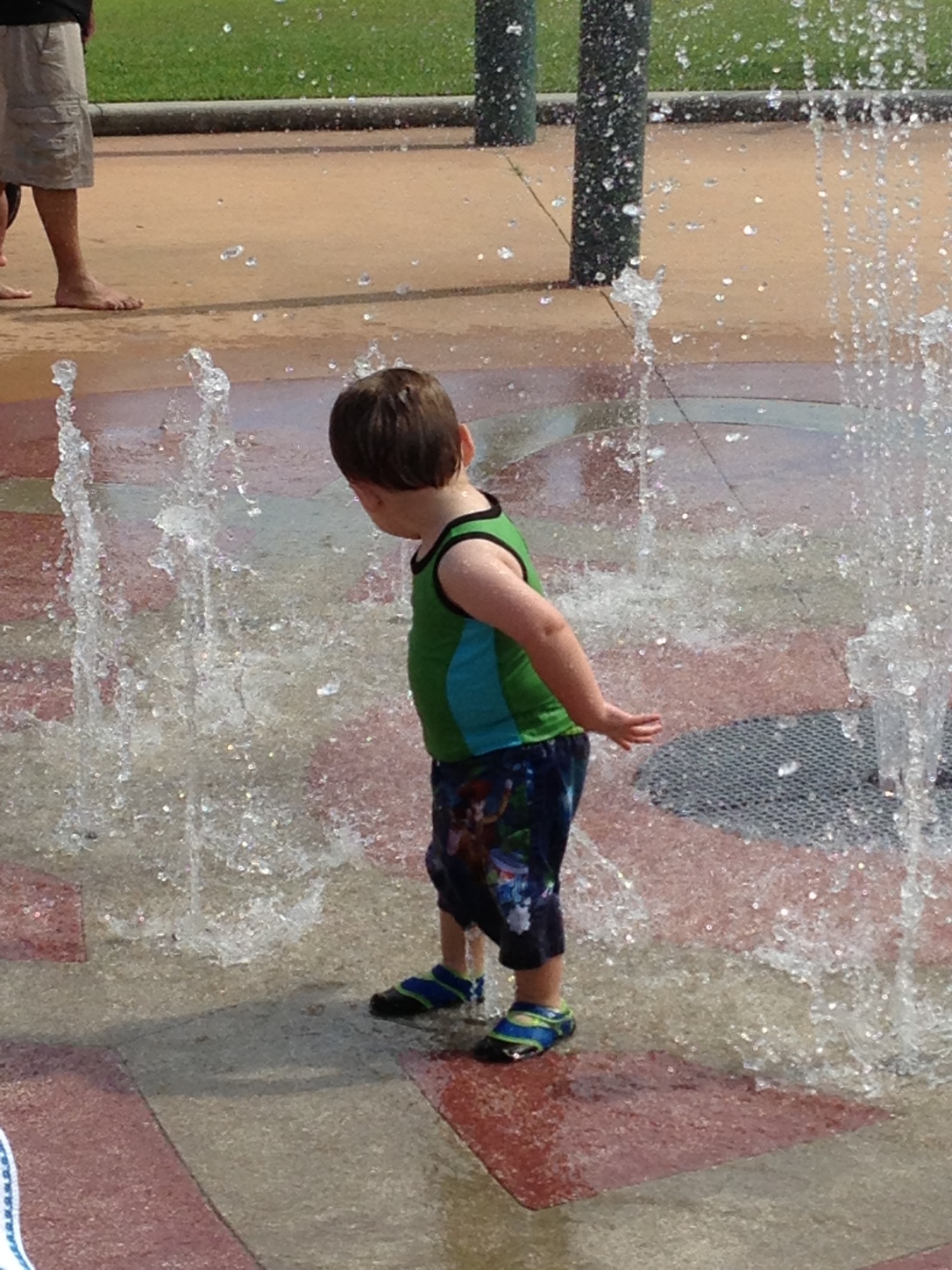 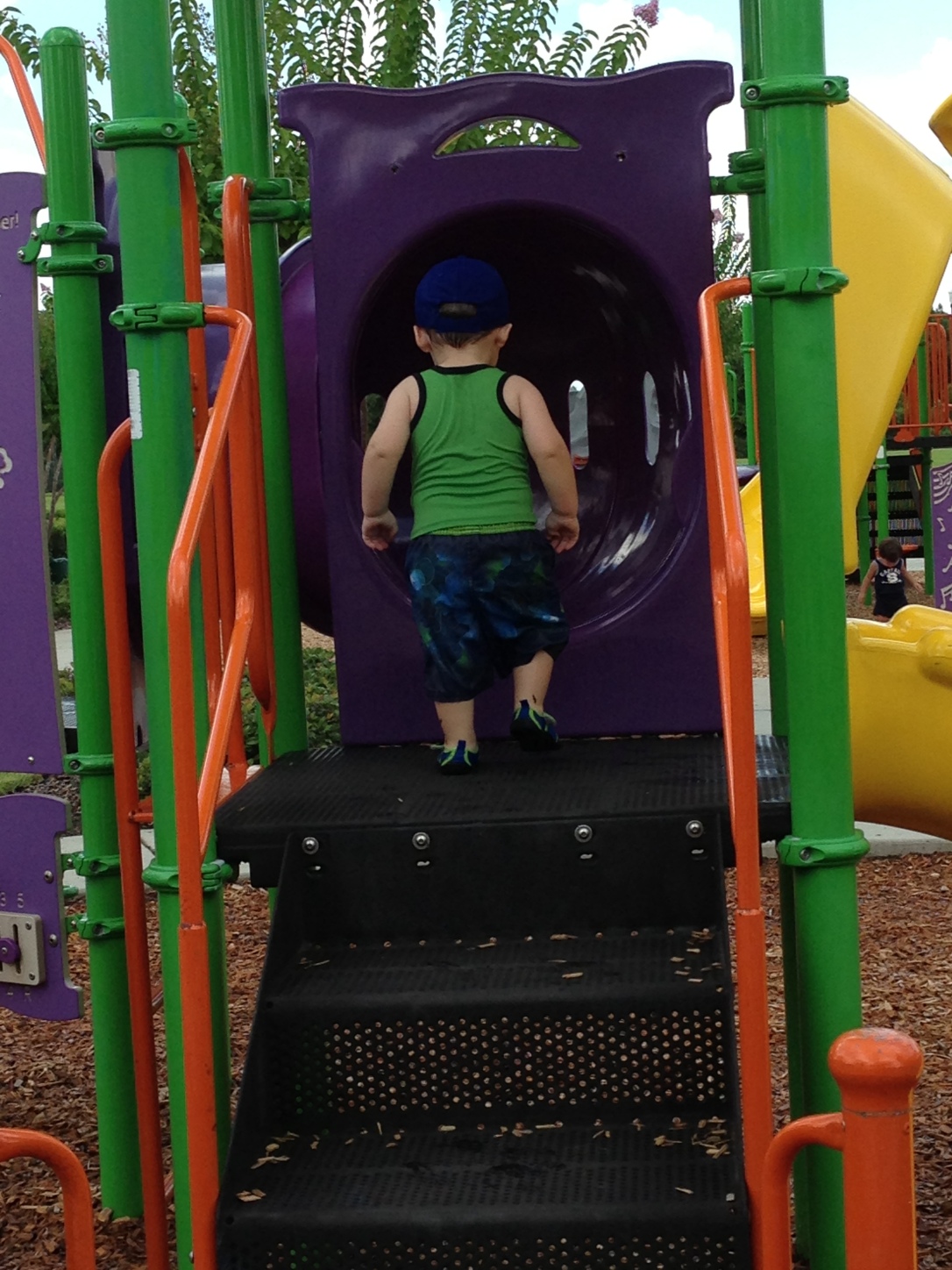 Hope you have a great week!! Until next time…..